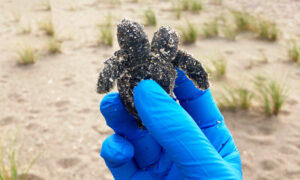 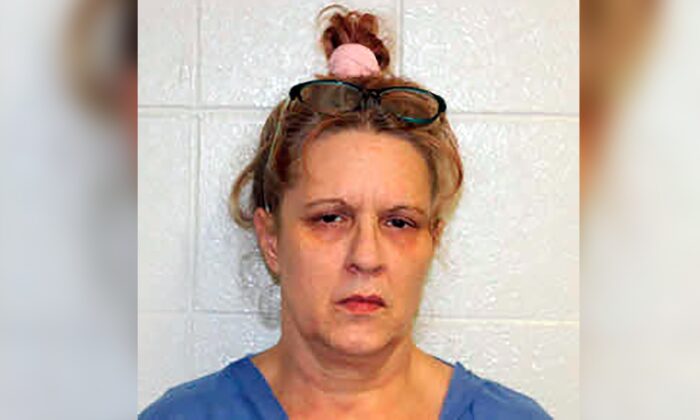 NEWLAND, N.C.—A woman whose body was found buried in concrete in the basement of her western North Carolina home had fired her caretaker in June, but neighbors said the former caretaker was still living in the woman’s home until late July, according to court documents.

Search warrants state Elizabeth Carserino, 53, of Goose Creek, South Carolina, was hired by the family to be Lynn Keene’s live-in caretaker earlier this year after the 70-year-old fell and suffered a traumatic brain injury, WSOC-TV reported.

Relatives reported Keene missing in July from her home in Linville Falls, which is located in the mountains about 110 miles northwest of Charlotte, North Carolina. They said they had last spoken to Keene on June 14.

Keene’s home was secured and her car was missing when Avery County detectives first checked there. Cherokee police later reported the car was found there. Investigators traced Carserino’s cellphone to the area where the car was found, according to court documents.

When detectives searched Keene’s home, they found blood evidence on the walls, ceiling, and floor of a bathroom as well as Keene’s remains entombed in concrete in the basement.

Court documents state Keene was strangled with a belt and struck in the head. Investigators have not said when Keene died.

On Sunday, Avery County Sheriff Kevin Frye announced Carserino was taken into custody and charged with murder, identity theft, larceny of a motor vehicle, and financial card theft. Carserino was held at Avery County jail on a secured bond of more than $1.6 million, the sheriff said.