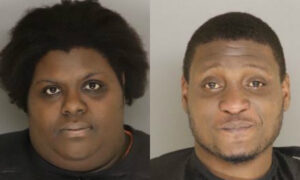 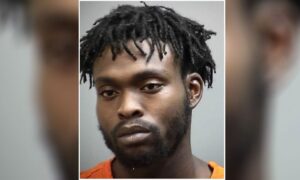 North Carolina Operation Leads to Rescue of 8 Children From Abuse, 23 Arrests Made

At least eight children who were being allegedly exploited were rescued and North Carolina officials simultaneously announced the arrests of 23 suspects.

“Protecting children is a high calling,” said U.S. Attorney Matt Martin in a statement, adding that “the excellent proactive work of the investigators in this case has undoubtedly changed victims’ lives for the better and safeguarded others.”

“I am proud that an investigation that began here in North Carolina has resulted in such a positive impact across the country, and even abroad,” Martin said. “This case is an example of the effective local, state, and federal law enforcement partnerships required to fully combat online child sexual exploitation.”

A suspect who pleaded guilty to transportation of child pornography was also sentenced Wednesday, authorities said.

Earlier this week, U.S. Marshals announced that 25 children were rescued as part of an operation with Ohio officials.

“These are kids that have been abused, neglected,” U.S. Marshal Pete Elliott told WOIO. “Sometimes the situations they … they go to, believe it or not, may be better than the situations they left from. We’ve had some cases where the mother and or father, or both, may have been prostituting their own child.”

The victims are aged between 13 and 18, and some were located as far away as Miami, authorities told local news outlets.