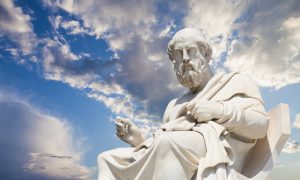 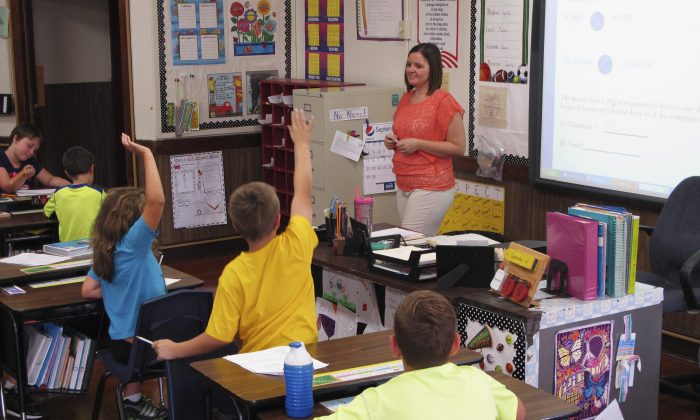 Myths and Realities of the Educational Landscape in British Columbia

As a new school year looms on the horizon, this will be the fourth teachers’ job action my youngest will be subjected to as she heads back to school. While the grown-ups in charge continue to bicker and fight, at stake will be another disruption to her education, which may have consequences for her post-secondary placement in the coming months.

It’s bad enough that we, her parents, have had to supplement her schooling along the way. We’ve had to teach her at home to make up for glaring deficiencies vis-a-vis weak curricula guidelines and useless standards, which are more suited for dumbing our students down than for inspiring and challenging them to higher aspirations.

Against this backdrop, we see that British Columbia continues to have the highest proportion of students in independent schools in Canada. An August 2019 report by think tank Cardus found that 13 percent of B.C. students from kindergarten to Grade 12 attend an independent school, which is almost double the national average. This represents 85,696 students in the 2018/19 school year, and the waitlist is lengthy at most B.C. independent schools.

The demand for a more inclusive, rigorous education has never been stronger. And it’s clear that the demand is strongest for our most disadvantaged students. According to the Cardus report, “Independent school enrolment would be even larger if lower-income families had better access. Parents value the opportunity and autonomy to select a school that they believe is the right fit for their child(ren). This is especially important for lower-income households.”

Why not allow for more options and close the inequity gap for our students?

Recently British Columbia has seen some significant changes that have been unilaterally supported by all of our education partners in this province but are in stark contrast to the priorities that most parents consider important for their children’s education.

Mastery of fractions has been determined to be one of the critical pillars of a strong foundation for success in algebra and beyond. Yet this standard has been pushed back to Grade 8, which is one year behind other provinces in Canada.

Memorization of math facts, the key to understanding arithmetic, has been eschewed in the curricula guidelines, deemed “not intended for this level” in Grade 3 and Grade 4. Mastery of math facts using straightforward methods, daily practice, and timed quizzes used to be included in our elementary math curricula, and they are a significant part of daily classroom instruction in high-performing math nations. However, they are notably absent today.

Along with the curricula changes 2018, provincial exams for grades 10, 11, and 12 have been rendered obsolete, and letter grades are no longer mandatory until Grade 10. The only remaining standardized student assessment is the Programme for International Student Assessment (PISA). Every three years, the program tests 15-year-old students from all over the world in reading, mathematics, and science. And this is where we have really seen our math performance plummet. According to OECD PISA data, B.C. fell from 5th place in 2003 to 12th place in 2012.

More significantly, between 2003 and 2012, the proportion of B.C. students who performed below level 2 (the baseline level of math proficiency required to participate fully in modern society) increased by 3.9 percent, while the proportion who performed at levels 5 and 6 (the highest end of the spectrum) decreased by 5.1 percent. This decrease was larger than the Canadian average for that same period.

Three years later, the 2015 PISA study found that “in mathematics, after a significant decline between 2003 and 2012, the performance of Canadian students in mathematics remained unchanged between 2012 and 2015.”

Combined with this discouraging data is what appears to be a rising trend in tutoring over the past 10 years. While no specific data on this trend is available, anecdotally, tutoring companies and private tutors are reporting an upward spike in enrolment.

Why do taxpayers tolerate it?

As parents scramble to fill their children’s educational deficit via private tutors and extra learning at home, it’s maddening to know our pleas to our education leaders are being ignored. I, and many others, have spoken ad nauseam at public events and board meetings, presented petitions to members of the legislative assembly and other politicians, written editorials, and presented at education conferences. We’ve spoken to thousands of parents, teachers, and other concerned citizens across the country.

What binds us together is a concern about dysfunction caused by badly designed math curricula. We have overwhelming data and evidence that show a disturbing trend of declining math performance across Canada, and yet in response, our education leaders stubbornly resist acknowledging that inquiry-based practices are hurting our kids.

There is overwhelming evidence that new age untested progressive practices need to change. Yet, as many parents have learned, our schools ignore our perspectives at our children’s peril. Children do not achieve a firm mastery of facts under these practices but are then asked to perform a multitude of tasks that they cannot, and certainly do not, understand.

Unfortunately, our efforts to protest and seek change are ignored by our governments. I personally was threatened with legal action merely for questioning the methods demonstrated at a math night sponsored by our school district years ago. In my specific example, the school district dealt with the matter quickly, but it was an important reminder that parents are not supported when they question authority—even when our kids’ futures are at stake.

I will always support evidence-based instruction in the classroom. But I won’t support having my kids held hostage by the grown-ups in charge who blindly accept the results of inconsistency and poor performance, while our children’s futures are compromised. End the stranglehold on the education system today, and provide parents with viable alternatives that we are desperately demanding.

Tara Houle is a parent advocate, the founder of WISE Math B.C., and publisher of a provincial math petition.