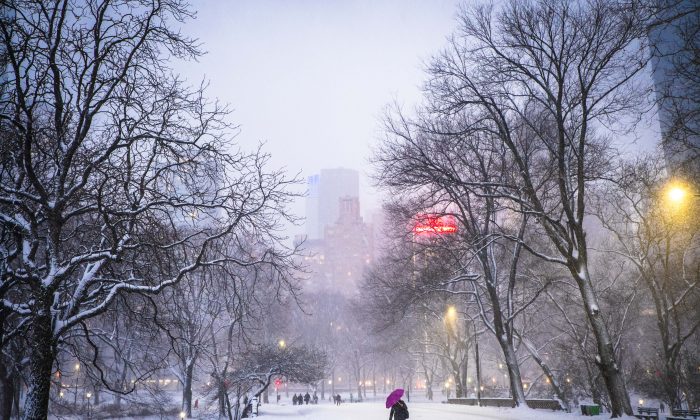 Mystery of the Minn. Woman Who Was Frozen Stiff for Hours

In 1980, a Minnesota woman named Jean Hilliard was literally frozen stiff for several hours in subzero temperatures. No, it isn’t a hoax. Hilliard collapsed on a 22-below-zero night as she was trying to seek shelter after a car accident.

Snopes, the hoax-debunking website, rated the story of Hilliard as “true” and featured this image:

According to the Montreal Gazette in one of the first reports published at the time:

Dr. George Sather said that “I thought she was dead, but then we picked up an extremely faint whimper. We knew there was a person existing then.

“There was no evidence of a pulse or blood pressure,” Sather’s brother, Dr. Edgar Sather, told the paper at the time. “Her body was too frozen to find a vein to get a pulse.”

According to AP, it was too cold to give her an IV as “she was frozen too solid to penetrate the skin,” Edgar Sather said.

But she ended up making an unusual and miraculous recovery.

”At worst, I might lose a couple of toes,” she told AP at the time.

”I can’t explain why she’s alive,” said Dr. Sather, who helped treat the woman. ”She was frozen stiff, literally. It’s a miracle.”

Sather added: ”The reaction didn’t appear until two or three hours after she started thawing out. The body was cold, completely solid, just like a piece of meat out of a deep freeze.”

Many of the stories about her recovery say that electric heating pads and oxygen tanks were responsible.

However, Hillard’s story isn’t unheard of.

A few weeks ago, The Washington Post published a story saying a Pennsylvania man, Justin Smith, almost froze to death. He was out in the cold for 12 hours after passing out, and his body temperature got to a frosty 68 degrees F.