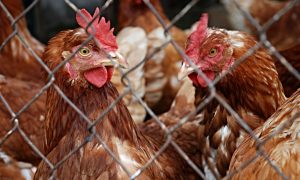 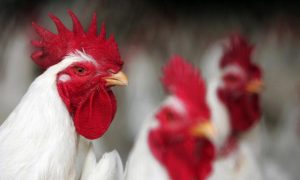 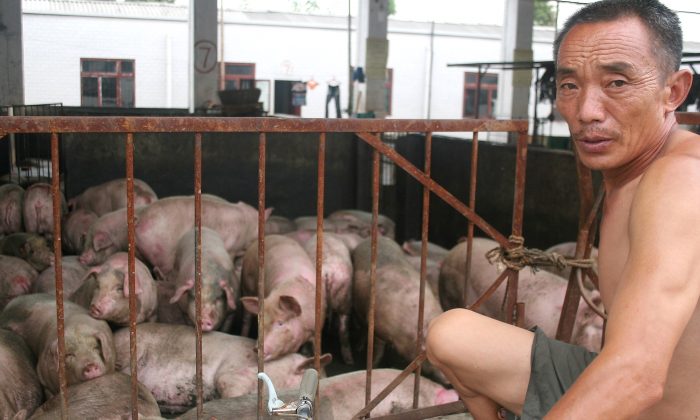 An unidentified lethal disease has killed 17 farm workers and made 41 others seriously ill in Sichuan province, China, state-controlled media reported on Monday, July 25. According to the Sichuan government, neither Avian Influenza nor Severe Acute Respiratory Syndrome (SARS) have caused the deaths. Based on the official accounts, The World Health Organization (WHO) tentatively agrees with this assessment, Reuters reports.

The symptoms of the mystery illness include fever, nausea, vomiting, bruising, shock, and finally death.

While there is no definitive diagnosis of the disease at the time of writing, several experts have voiced opinions. The Chinese Ministry of Health cites Streptococcus suis, a pig pathogen, as the probable cause. WHO spokesman, Bob Deitz, agrees it’s possible given the information so far. According ProMED-mail, the website of the International Society of Infectious Diseases, the symptoms best correspond to the relatively rare Crimean-Congo Hemorrhagic Fever.

However, Dr Henry Niman, founder and president of Recombinomics Inc., a predictive viral change research centre, believes that the disease may be more closely related to bird flu than others suspect.

Niman’s hypothesis is based on independent reports of viral outbreaks that he compiles on recombinomics.com. Lately, he’s noticed a startling pattern. If unconfirmed reports from Boxun.com (an independent Chinese-language site where SARS was first reported) are true, then this mystery disease displays symptoms remarkably similar to those of the 1918 flu pandemic.

Moreover, accounts of a school closure in the affected region suggest that Chinese officials may suspect human-to-human transmission of the disease. According to Boxun.com, it’s also possible that the virus is a new, airborne strain of Ebola – which can, according to Niman, exchange DNA with bird flu to create yet another lethal viral variant.

How seriously should this be taken? Based on past experience, Chinese government reports themselves amount to hardly more than speculation if not downright deception, so the answers lie in thorough investigation. According to Niman, the first crucial step is independent isolation and sequencing of the Sichuan virus.