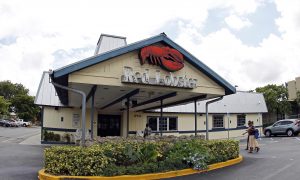 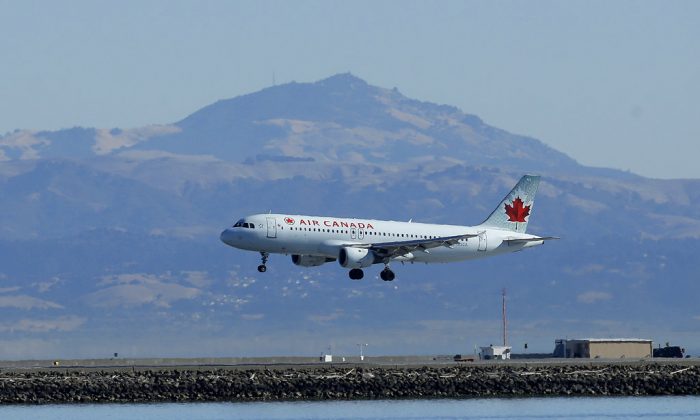 A Reddit user posted the contents of a note discovered inside the San Francisco Airport.

It included a letter and what appears to be a piece of jewelry.

Here is the full letter:

I know that I was being poisoned by each day that I stayed. So with a heavy heart, I left my lover of three years, knowing that I had already put it off too long. At first he begged, then he cursed, but eventually he packed his bags and faded out of my life like a bad dream. For the first few weeks, my body seemed to reject this. For three years I had seen the world through him-colored glasses. I didn’t know who I was without him. Despite the kindness of friends and even strangers. I could not help feeling utterly alone. But it was this sense of aloneness that set me free.

Somewhere along the way, I let go.

I released all of the painful memories, the names he had called me, the shards of him buried deep in my brain. I stopped believing the things he had made me think about myself.

I began to see how extraordinary, breathtakingly beautiful life is. I meditated, drank too much coffee, talked to strangers, laughed at nothing. I wrote poetry and stopped to smell and photograph every flower. Once I discovered that my happiness depends only on myself, nothing could hurt me anymore.

I have found and continue to find peace.

Each day I am closer to it than I was yesterday. I am a work in progress but I am full to the brim with gratitude and joy. And so, since I have opened a new chapter in my life, I want to peacefully part with the contents of the last chapter.

The end of my relationship was the catalyst for a wealth of positive changes in my life. It was a symbol, most importantly, it was an act of self-love. It was a realization that I deserved to be happy and I could choose to be. And so, in an effort to leave behind the things that do not help me grow, I am letting go of a relic from the painful past. I wore this necklace-a gift from him-every day for over two years. To me, letting it go is a joyous declaration that I am moving forward with strength and grace and deep, lasting peace.

Please accept this gift as a reminder that we all deserve happiness. Whoever you are, and whatever pain you have faced, I hope you find peace.

One person in the comments section claimed the writer was his ex-girlfriend, but not the man she was referring to in the letter.

“So, I’m fairly certain this is a note from an ex-girlfriend. No, I’m not the guy she’s referring to, she and I dated for a year and a half before they started dating. She and I broke up 3.5 years ago so the timing seems to work,” he wrote. He added: “I was floored. We went to India together in 2011 and I know she and the guy she dated afterwards went together as well. She got pretty into the likes of Ram Das and Jack Kornfield so I wouldn’t put it past her to end a letter to a stranger that way.”

And he added: “There’s plenty of girls named Jamie that fly through SFO. I can see I’m not the only one that thinks this is an ex. Either way, I’m glad she’s on her way to recovery.”