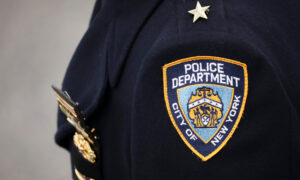 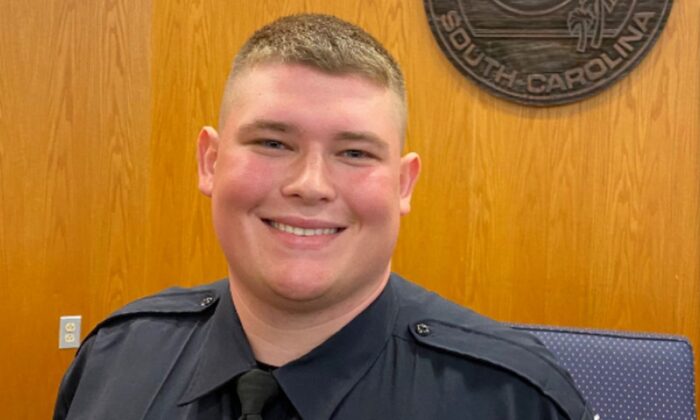 A Myrtle Beach, South Carolina, police officer was killed and another was injured after responding to a domestic call over the weekend, authorities said. (Serve & Protect)
US News

A Myrtle Beach, South Carolina, police officer was killed and another was injured after responding to a domestic call over the weekend, authorities said.

“Today we are mourning the loss of one of our officers, PFC Jacob Hancher was killed in the line of duty while responding to a call for service,” said Myrtle Beach Police Chief Amy Prock in a news conference. “Officer Hancher has been with the Myrtle Beach Police Department for four years as a community service officer and just under one year as a police officer. He was a dedicated public servant who upheld his oath to protect this community and made the ultimate sacrifice. Please keep Jacob, his family, and his fellow officers in your prayers.”

“Following the exchange of gunfire, the suspect was discovered deceased. No other injuries were reported,” the agency said, adding that officers were responding to a domestic disturbance when shots were fired.

Myrtle Beach Mayor Brenda Bethune also asked the community to “join me in lifting up our MBPD family.”

“May God bless everyone affected by this senseless tragedy,” Bethune wrote on Facebook.

The South Carolina not-for-profit organization Serve & Protect said it is organizing a fundraiser for Hancher’s family.