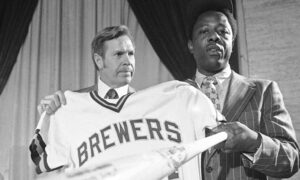 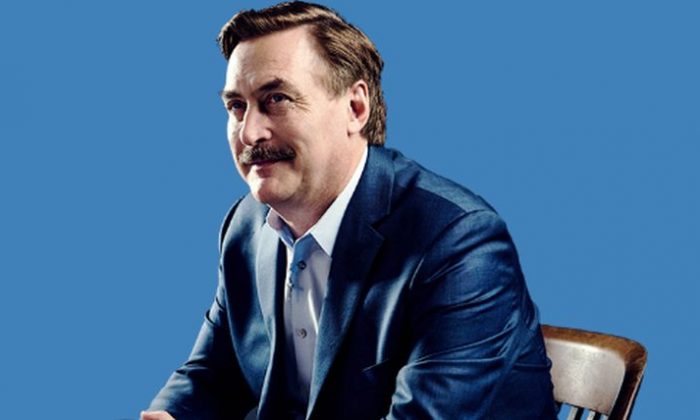 Michael Lindell, the inventor of “My Pillow,” said he’s investing $1 million into the pro-life film “Unplanned.”

“I don’t get into things for the money; I get into them if the message is right,” Lindell told The Hollywood Reporter on Nov. 23.

The movie “Unplanned” is a critical take on Planned Parenthood.

The $1 million investment is one-sixth of the entire production budget of “Unplanned,” which is being made by the same people who created “God’s Not Dead” and “I Can Only Imagine.”

“I’m pro-life and I’m happy to do it,” he was quoted by the Reporter as saying.

Lindell previously was criticized after he didn’t join other advertisers in pulling his ads from Laura Ingraham’s show on Fox News after she made controversial comments after the Parkland, Florida, school shooting.

“I did not take my advertising down from @IngrahamAngle and @FoxNews, nor do I intend to,” he tweeted in April of this year.

“When they tell me to back down, I double down, and my sales go up,” Lindell added to the Hollywood Reporter, adding that he handed out 10,000 MyPillows to victims of Hurricane Michael in Florida several weeks ago.

In early November, he told CNN that he had a dream shortly before Donald Trump declared his presidency. “I actually had a dream that I would meet Donald Trump in an office, and then all of a sudden he ran for president,” Lindell told the network. “I didn’t know why and then he came down that (escalator), he’s running for president.”

About a year later, he met with Trump and spoke about made-in-America products.

“I just believed in Donald Trump so much after that meeting with him … He has a heart that cares. And maybe people don’t see that out there when he’s on TV and stuff, because he’s such a fighter and wants to win and wants to help this country so bad and help people,” Lindell was quoted by CNN as saying. “They went out and bought their own pillows,” Lindell told CNN. Trump also told him he recently “went out and bought some more pillows,” according to him.

Trump also said he and First Lady Melania Trump sleep on his pillows.

“You ever see this guy with the pillows on Fox? MyPillow guy, Mike Lindell, where is Mike? He is the greatest,” Trump said. “First of all, he does make a great product, great pillows. I actually use them. He’s been a supporter from Day 1.”

The CNN report noted he’s been to a number of Trump rallies, including in Texas, North Dakota, Missouri, Minnesota, and other places. In Rochester, Minnesota, he spoke to the crowd on stage.