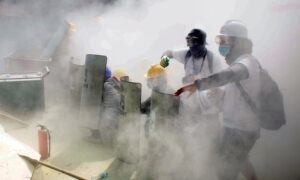 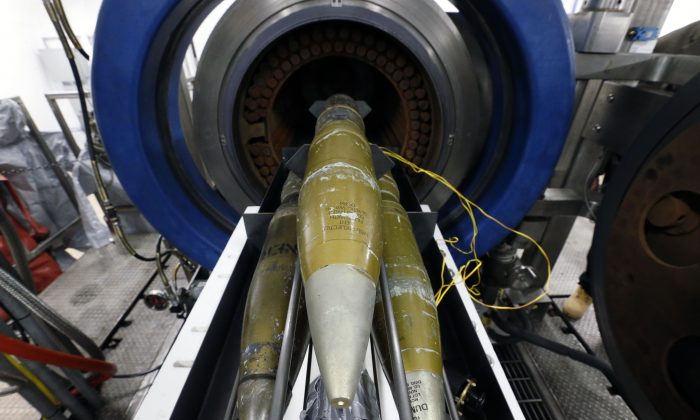 THE HAGUE, Netherlands—Burma has ratified the chemical weapons convention, bringing the treaty a step closer to its goal of acceptance by every country in the world.

The Nobel Prize-winning Organization for the Prohibition of Chemical Weapons announced Thursday that the Southeast Asian nation ratified the treaty on Wednesday and will become the organization’s 191st nation when it comes into force 30 days after the ratification.

Only five states have not joined the convention—Angola, Egypt, Israel, North Korea and South Sudan. The OPCW says in a statement that Angola’s parliament recently took steps paving the way for the African nation to join and South Sudan also says its intends to join.