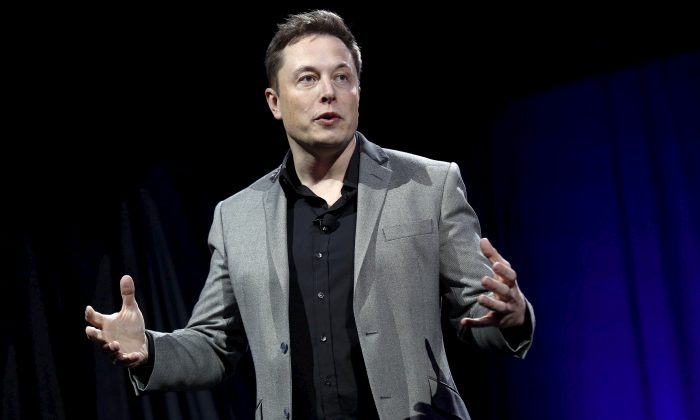 Like most of you, I’m elated Elon Musk took over Twitter. Enough of the censorship. It’s well known how Twitter, Facebook, Instagram and other social media sites “cancel” users’ accounts. The most prominent was President Trump getting kicked off Twitter—while still in office.

Less noted is what’s going on behind the scenes with the “algorithms” used by these companies. Little is known of how they work. Perhaps Musk will tell us what has been going on the past six years at his new company.

Webster defines an algorithm as “a step-by-step procedure for solving a problem or accomplishing some end.” For example, if you put cat pictures up on your Twitter account, an algorithm will send you ads for cat products. If you click on an ad, you’ll get more ads for cat stuff.

In elections, campaigns pay many millions of dollars for ads on these sites, both extolling their great candidate and trashing any opponent. So far so good. That’s politics in a democracy. But the social media sites are largely run by left-wing ideologues who actually have told us how they have skewed their algorithms to help favored candidates—that is, they cheated.

The most infamous article on this came in Time magazine right after the 2020 election. Time now is owned by Marc Benioff, a major leftist oligarch and founder of Salesforce. The article by Molly Ball was published on Feb. 4, 2021 and called, “The Secret History of the Shadow Campaign That Saved the 2020 Election.” It described “an informal alliance between left-wing activists and business titans … in which the forces of labor came together with the forces of capital to keep the peace and oppose Trump’s assault on democracy.”

“The handshake between business and labor was just one component of a vast, cross-partisan campaign to protect the election—an extraordinary shadow effort dedicated not to winning the vote but to ensuring it would be free and fair, credible and uncorrupted. For more than a year, a loosely organized coalition of operatives scrambled to shore up America’s institutions as they came under simultaneous attack from a remorseless pandemic and an autocratically inclined President.”

That is, the social media companies tweaked their algorithms against Trump. Were the algorithms also tweaked against Republican congressional and legislative candidates in California? Were Republican ads, for which campaigns paid good money, downgraded on these social media sites to favor Democratic ads? Inquiring minds want to know. Perhaps at his new company Musk can lift the veil on what happened.

I had a minor role in these events. I was the press secretary to state Sen. John Moorlach (R-Costa Mesa). In my spare time, I also worked in his re-election campaign in 2020. He was outspent by his opponent—really, by the public-employee unions that despised Moorlach for insisting on reforms to their plush pensions. But it also seemed to me the social media ads popping up on my Twitter and Facebook feeds were unusually biased against him. He lost.

Was I imagining that bias? Perhaps. But the only way to know is to open the books at Twitter and the other firms. Musk said he would implement “open algorithms,” meaning all of us could check them.

I don’t think we need such old solutions as antitrust. The antitrust action against IBM lasted from 1969-82, an absurd 13 years. Then it was dropped by a judgment ruling it “without merit.” A Stanford summary noted, “Over the six years of the trial, which began in 1975, 974 witnesses were called and 104,400 transcript pages were read.” What a waste.

Instead, we need new solutions, including new publications like The Epoch Times. Twitter abused its customers by becoming so “woke” it was undervalued. “Canceling” Trump alone impacted his 89 million followers. What kind of business abuses that many customers? One ripe for a takeover. May there be many similar solutions to wokeness.

As Elon tweeted in victory against the censors he defeated, “The extreme antibody reaction from those who fear free speech says it all.”