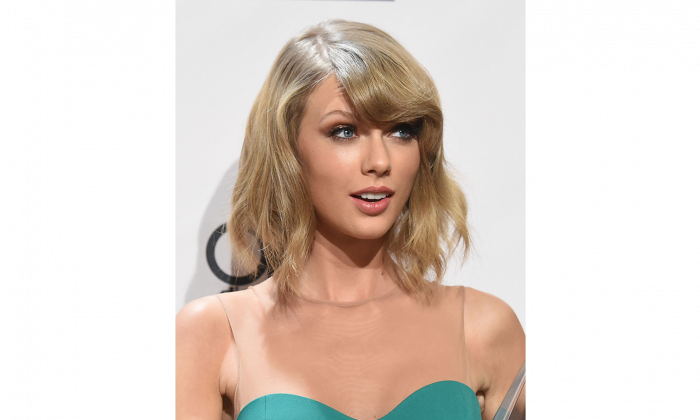 The number of people using streaming music services like Pandora, Deezer, Spotify, Rdio, and Songza has escalated in the last few years, and with music sales and downloads steadily declining, streaming is seen by many as a way to reduce piracy and boost music consumption.

“Streaming music services have completely changed the game for independent artists as they are excellent vehicles for discovery of new music,” says Scott Ackerman, CEO of TuneCore, a U.S. digital music company that helps artists get their music to the public.

“We encourage all TuneCore artists to embrace these platforms as a way to get their music heard by more people around the world and grow their fan base,” says Ackerman, adding that streaming gives consumers more music variety than ever before while musicians have more opportunities to be heard.

However, Spotify, an international leader in music streaming that launched in Canada in September, has experienced high-profile artists saying they don’t want the company to distribute their music.

Earlier this month, Taylor Swift held back her newest album and removed all of her music from the Spotify catalogue, saying artists are under-compensated by the company. Shortly after, Jason Aldean pulled his latest album, “Old Boots, New Dirt,” for similar reasons.

So why are some musicians pulling their music from these services and turning their backs on this revenue model? It seems the biggest concern is compensation for their music—or, more specifically, a lack thereof.

With streaming, musicians get paid per play but it is a fraction of a cent. The revenue is even lower if the streaming subscriber doesn’t pay for the service. The question becomes, are the tiny royalty payments enough to sustain a career?

In theory, as more subscribers pay for music streaming, the amount of revenue will increase and end up in the hands of the musicians.

The problem is that only about 25 percent of listeners pay for the service. To attract customers, most streaming companies allow free listening that comes with a certain amount of advertising. Thus, even after millions of plays, little revenue gets to the artists if the plays were free.

This new economic model is selling access to music rather than ownership, which changes how the industry makes money.

It’s worth noting that while payment for a download may be higher than per-play payments, the download occurs only once while revenue from plays is unlimited. Over time, royalties can be earned for a substantial period of time when the music is good and therefore played a lot.

Another change caused by the drop in sales revenue is that musicians who used to tour to promote a new release now put out an album so they have a reason to tour, as it is live show ticket sales and merchandise income that have become their best revenue generators.

One strategy musicians use is to hold back a new release until sales have peaked before making it available for streaming. But they wouldn’t need to do this if the streaming services provided new releases only to paying subscribers. Spotify and other providers have been encouraged to incorporate such a model, but so far haven’t done so.

The good news is that TuneCore recently surveyed musicians on their thoughts about the future of the music industry. The respondents said they see the value of digital streaming as it gets their music to people all over the world. They also like that they can get their music out without a label.

The respondents predicted that in the future, their main income will be from performances and streaming and download revenues will be second.

Ackerman said the survey showed “very positive feedback on streaming service from our Canadian customers. The majority of respondents said that streaming services make it easier for new fans to discover music, and iTunes, Spotify, and YouTube were identified as the top three music distribution channels most important to Canadians.”

“Artists should be allowed to choose which platform their music lives on,” he adds. “While Spotify may not be a place where Taylor Swift would like her music to be—we firmly believe in the positive effects of streaming services for independent artists.”