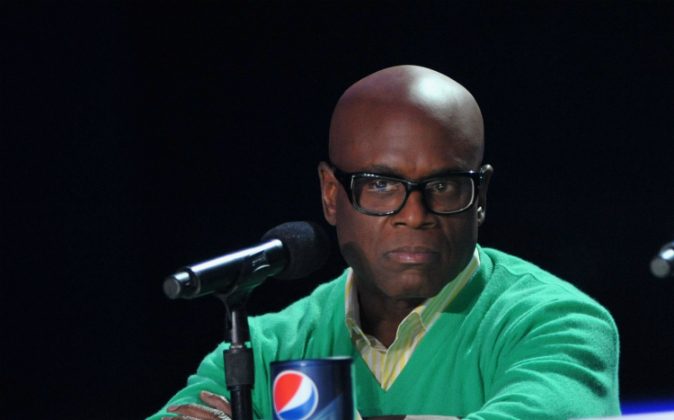 Prince was found in an elevator in his Minnesota estate on April 21—an odd location for the musician, according to Reid.

“One time when I was with him privately, he said in an interview with Entertainment Tonight, ‘You know what the elevator is, right?’

He said, ‘Well, the elevator is the devil,'” Reid revealed.

“It scared me. I don’t like to talk like that, but he said that. So, for me, it was like really haunting when I read that he was found in an elevator.”

Carver County Sheriff Jim Olson confirmed the musician was found in an elevator and efforts to revive him were to no avail.

“First responders attempted to provide lifesaving CPR, but were unable to revive the victim,” Olson said in a statement. “He was pronounced deceased at 10:07 a.m. He has been identified as Prince Rogers Nelson of Chanhassen.”

On April 22, an autopsy was conducted; the results of which may take weeks.

There were reports that Prince possibly died from a drug overdose—speculations Reid refuted.

“I know he was really health conscious. He was a vegan. He didn’t abuse alcohol,” he said. “I didn’t know him abusing drugs. He worked out.”

However, Prince’s lifestyle and sudden death do raise concern for the man behind the success of stars Rihanna, Toni Braxton, and girl group TLC.

“That also really concerned me because it made me think, wow, you do all these things to take care of yourself and you die so young. It’s so frightening.”

Prince’s Top 5 Songs of All Time