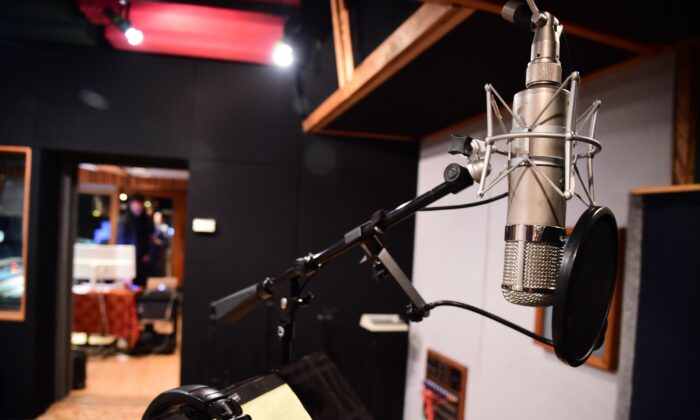 Officials in Nashville, Tennessee, will be allowed to continue cracking down on home music studios after a state court upheld the Music City’s law against home business owners serving clients on-site.

Nashville is reportedly the only major city in America that has such a sweeping blanket restriction on home-based businesses.

“The law has been a burden on the city’s numerous home studio owners who, thanks to the Nashville Metro government’s ban on client visits, are technically unable to charge musicians to record in their home studios. Most studio owners are able to fly under the radar. Those who are reported to Metro can have their businesses upended overnight,” Reason reports.

The prohibition on serving clients in one’s home was added to the local zoning rules in 1998 without any public debate or record behind its reasoning, according to the Institute for Justice, a public interest law firm based in Arlington, Virginia. At the same time, Nashville’s zoning allows thousands of short-term rentals, daycare facilities, and “historic homes” that play host for special events to carry on unimpeded.

For years, Elijah “Lij” Shaw, a Grammy Award-winning music producer, had run his Toy Box Studio recording business out of his Nashville home, but suddenly in 2015, he was served with a cease-and-desist letter from the local government that required him to stop receiving clients at his home, shutter his business-related YouTube channel, and remove information about his business from his website or face financial penalties.

In 2017, Shaw, along with Pat Raynor, who had a hair salon business in her home and, like Shaw, also locked horns with local officials, both filed suit against the Nashville Metro government. Shaw and Raynor were represented by the Institute for Justice and Nashville-based Beacon Center of Tennessee, a pro-free-market think tank.

In the lawsuit, the plaintiffs argued that Nashville couldn’t demonstrate that anyone had actually been harmed by the business owners accommodating clients in their homes and that the local government lacked a legitimate interest in enforcing the client visit ban. The client prohibition was therefore not rational and contravened the Tennessee state constitution’s provision protecting an individual’s right to earn a living.

But the judge in the case, Anne C. Martin, of the Chancery Court of Davidson County, didn’t agree.

She ruled in Elijah Shaw and Patricia Raynor v. Metropolitan Government of Nashville and Davidson County that the Metro government was entitled to summary judgment in the lawsuit because Metro demonstrated a rational basis for the client prohibition.

That prohibition “is an appropriate exercise of the Metro Council’s legislative authority and has a rational relationship to the public safety, health, morals, comfort, and welfare of the people of Nashville,” Martin wrote.

“There is a reason residential properties can only be used for commercial purposes in limited circumstances, and designating client/customer influx to a neighborhood as an area of particular concern is logical. The Plaintiffs assert that their businesses are benign and would not be ones that would create problems for neighbors, but the Court is not going to substitute its judgment for that of the Metro Council.”

Institute for Justice spokesman Conor Beck told The Epoch Times the ruling will be appealed.

“Lij and Pat have a constitutional right to use their homes to earn an honest living,” Institute for Justice attorney Keith Diggs said. “Today’s ruling ignores Nashville’s admission that Lij and Pat never threatened public health or safety. We will keep fighting for Lij and Pat until this unconstitutional law is overturned.”

“Without home studios, there would be no music in Music City. We really need the home studios to survive,” Lij Shaw said in a statement provided by the Institute for Justice.