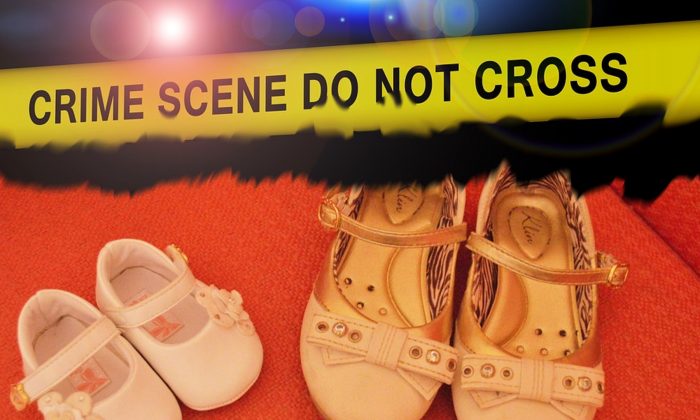 LAVAL, Quebec—A Crown attorney told jurors today that Adele Sorella was the last person to be seen with her daughters before they were found dead in the family home.

On the first day of his closing arguments, Simon Lapierre repeated the Crown’s theory that Sorella alone had the opportunity to kill Amanda, 9, and Sabrina, 8, on March 31, 2009.

He said it was impossible that another person entered the family home and killed the girls, noting that there was no evidence of a break-in or struggle and nothing had been broken. The girls’ bodies showed no signs of violence, and the cause of death was never determined.

A Laval woman on trial for the murder of her two daughters said Wednesday that she did not remember much about that day.

Lapierre said there is no reason to think the deaths were accidental. He reminded jurors of a first responder’s testimony that the girls were found lying side by side in their playroom as if they had been laid there.

The prosecutor also told the jury that the Crown is not required to establish a motive for the crime.

Last week, Pierre Poupart, one of Ms. Sorella’s lawyers, spent four days going over the reasons his client should not be found guilty. Her trial on two charges of first-degree murder began in November.

Sorella, 52 faces two charges of first-degree murder in the death of her two daughters.

Sorella’s ex-husband, Giuseppe De Vito had disappeared at the time of the children’s death and was wanted by police in a major mafia related investigation, according to earlier reports.

The Crown in earlier hearings had argued that the girls had died by asphyxiation. Investigators found a hyperbaric chamber to treat Sabrina’s juvenile arthritis inside the house. The death was caused by cutting off oxygen supply in the hyperbaric chamber, according to the National Post.