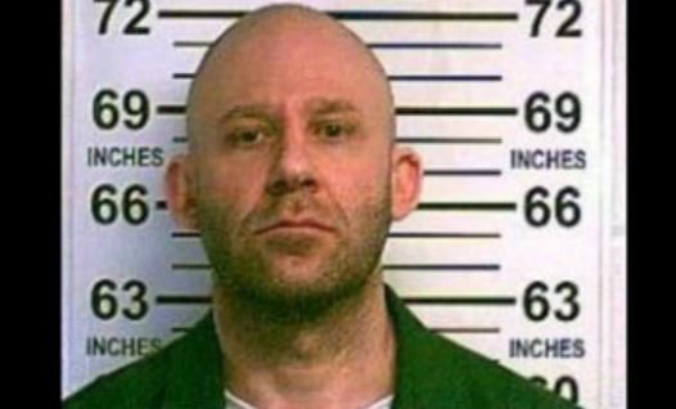 An inmate at a prison in Auburn, New York, says he was asked to repair locks at the facility before he tried to escape in a pile of sawdust in 2015.

Gordon “Woody” Mower said he was tasked with fixing locks at Auburn correctional facility after the facility’s locksmith retired in 2014.

“We’re not supposed to have anything to do with locks,” Mower told Syracuse.com. “It’s supposed to be top secret to inmates how locks work.”

Director of Public Information for the state’s Department of Corrections and Community Supervision (DOCCS), Thomas Mailey, said in an emailed statement that Mower did indeed work in the facility’s metal shop where he made and repaired parts “for various items within the facility.”

“While an initial investigation indicates inmate Mower lacked access to functional locks, the Department’s Office of Special Investigations has opened an investigation to confirm this finding.”

Mower told Syracuse that the locks were so old, replacement parts were not sold anymore so he had to make them in the prison’s metal shop. He said he would sometimes fix seven locks in a day.

Mower, 40, is serving a life sentence without the option for parole for shooting and killing his parents in 1996.

Another inmate, Jacob Russell, who was also serving life in prison on a murder charge, corroborated Mower’s story.

“I seen him do it,” Russell told Syracuse.com. “He used to laugh about it all the time. He used to say, ‘I’m doing life without parole and they’ve got me fixing locks. I could make a skeleton key anytime I want.'”

And apparently he did.

While fixing the locks, Mower said he made two duplicate keys that would have allowed him to open dropboxes in the prison. The dropboxes were used during emergencies or riots in the prison to hide keys from the prisoners.

He hid one duplicate in an oil vat in the metal shot and another inside a hot plate that the prisoners used to heat food, and said he planned to use them to unlock a dropbox in the event of a riot in the prison.

“Whoever has that key controls the jail,” he told Syracuse.com. A lawyer for the prison says they are investigating Mower’s claims.

Mower said he stopped working on locks in 2015 after a different escape plot he had been rehearsing for a year was revealed.

He told Syracuse.com that his planned escape involved a coffin-shaped box and a pile of sawdust. A farmer came to deliver sawdust for horse bedding at the facility once a week, and he planned to hide in the sawdust in the farmer’s trailer and leave with him.

He said he created a wooden box with no bottom and used the computer in the metal shop to create a model of the trailer to figure out how far back the wooden box had to be so that corrections officers, who would stab the sawdust with rebar to make sure no one was in there, couldn’t reach him.

When asked why he decided to speak to the press despite the prospect of facing disciplinary action, he told Syracuse.com that he wanted to expose the poor security at Auburn.

“I want to tell the public—this is where their tax dollars go,” he said.