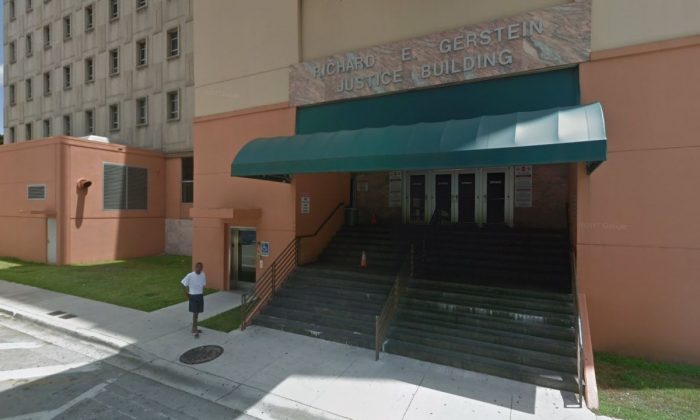 A group of inmates suffered seizures at the Miami-Dade jail in Florida on Tuesday afternoon, authorities say.

Two were in critical condition and the other two were taken to Jackson Memorial Hospital as a precaution, officials said.

All were released from the hospital by 5:30 p.m., a jail spokesman said, according to Local 10 News.

Officials on the scene of the incident told Local 10 News that the inmates apparently overdosed on a synthetic drug.

Miami’s 7 News reported that the areas around Jackson, Northwest 12th Avenue, and 12th Street were to be shut down as officials transported the inmates.

Motorists were urged to avoid the area.

Further details were not immediately released.

Aerial footage showed ambulances outside the jail with several of the inmates inside.