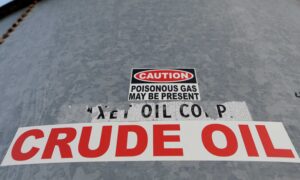 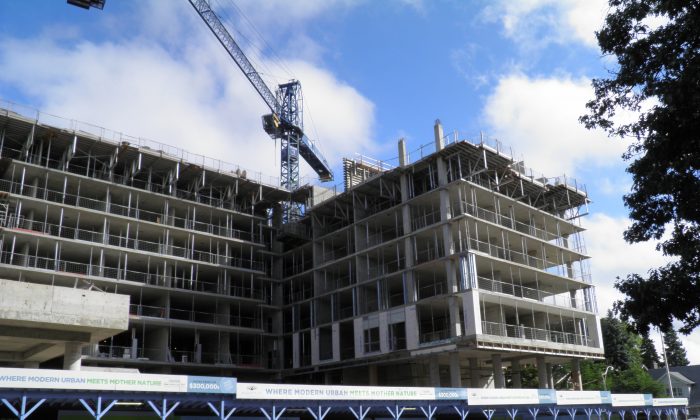 OTTAWA—Canadian housing construction heated up in August, driven by a 19.5 percent increase in urban multi-unit projects, primarily in Ontario.

That compares with 193,253 units started in July overall, including 119,478 urban multi-unit projects.

On a seasonally adjusted basis, there were 58,385 single-detached housing units started last month, up 1.4 percent.

CMHC says the pace of urban housing starts declined in most regions of the country, with Ontario being the main exception.

CMHC notes that month-over-month comparisons can be highly variable, particularly with multiple-unit projects. It considers the six-month trend to be more indicative.

“Housing starts have been trending up, supported by strong condominium activity in Toronto,” CMHC chief economist Bob Dugan said in a statement.

“While national starts have increased, housing construction has started to slow in Alberta and Saskatchewan as a result of weakening economic conditions related to the decline of oil prices.”