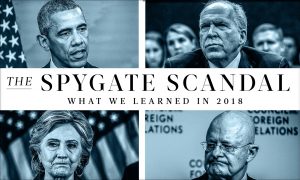 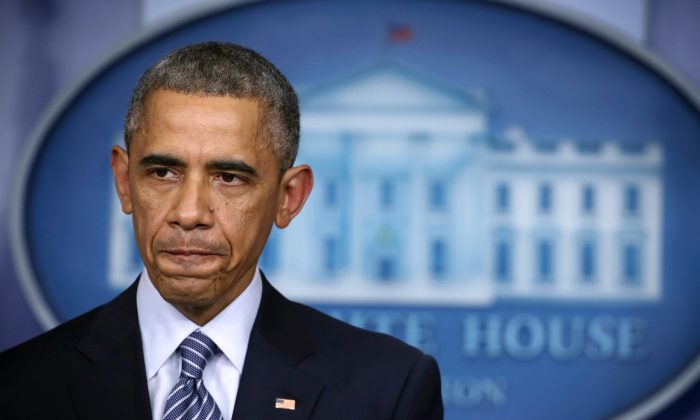 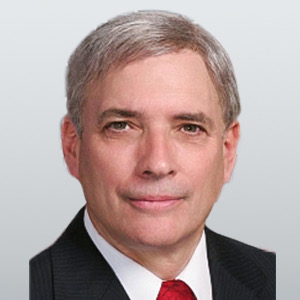 The Mueller report did more than just debunk the phony collusion hoax. It also revealed that President Obama was too corrupt or incompetent to protect our nation from a foreign intelligence threat.

While Special Counsel Robert Mueller determined that the Trump Campaign did not collude with Russia’s efforts in any way, he also emphatically asserted that the Russian government did engage in numerous efforts to influence the outcome of the 2016 election on its own.

At this point, there’s no longer any question that the Obama administration was well aware of Russia’s efforts to meddle in the 2016 election long before November 8. Remarkably, however, the White House did nothing about Moscow’s operation until after the ballots were cast, and even then, the response was weak and ineffectual.

Those who remain skeptical about President Obama’s shocking inability to protect our democratic institutions should carefully review the revealing timeline of events leading up to the conclusion of Special Counsel Robert Mueller’s investigation and the eventual release of his final report.

Obama first learned of Russia’s plans to interfere in the election in early-2014, when intelligence officials reportedly warned the White House about Moscow’s elaborate effort to infiltrate and disrupt the U.S. political process.

“The Obama administration received multiple warnings from national security officials between 2014 and 2016 that the Kremlin was ramping up its intelligence operations and building disinformation networks it could use to disrupt the U.S. political system,” Politico reported in 2017.

Obama took no meaningful action to combat these efforts.

By the summer of 2016, the White House was aware that Russians were behind the infamous cyber attacks that led to the release of stolen Democrat documents. Shockingly, the Obama administration instructed National Security Council (NSC) officials who were developing a retaliation strategy to “stand down.”

After Donald Trump won the 2016 election, Obama finally authorized limited sanctions against Russia—but his feeble effort to push back against the Kremlin was so laughable that even the authors of the sanctions described them as “largely symbolic.”

At the time, even some Democrats blasted the Obama administration for its lethargic reaction, including Rep. Adam Schiff, who claimed that the White House “should have done a lot more” to thwart Vladimir Putin’s operations “when it became clear that not only was Russia intervening but it was being directed at the highest levels of the Kremlin.” Michael McFaul, who served as Obama’s ambassador to Russia from 2012 to 2014, also criticized the weak U.S. sanctions, arguing that “the punishment did not fit the crime.”

Sadly, the Democrat Party’s criticism of Obama’s incompetence quickly faded once it became clear that Russia’s efforts to sway the outcome of the election could be used as the basis for phony “collusion” allegations against President Trump.

The Mueller report is a national security bombshell that details Russia’s extensive efforts to infiltrate our political system, and in so doing it presents a damning condemnation of President Obama’s failure to properly defend our country from a foreign adversary.

The only thing Mueller’s report doesn’t explain is why Obama didn’t do anything about Russian meddling until it was too late. Was it just his usual disinterested incompetence at play, or do the roots of the collusion hoax go back even further than we thought?

Corrupt or incompetent? It’s an important question, and Attorney General Bill Barr, who has a clear commitment to the rule of law and renewing the integrity of the Justice Department, will undoubtedly get to the bottom of it.