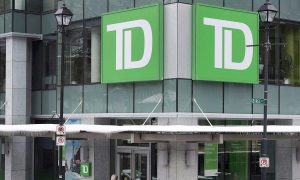 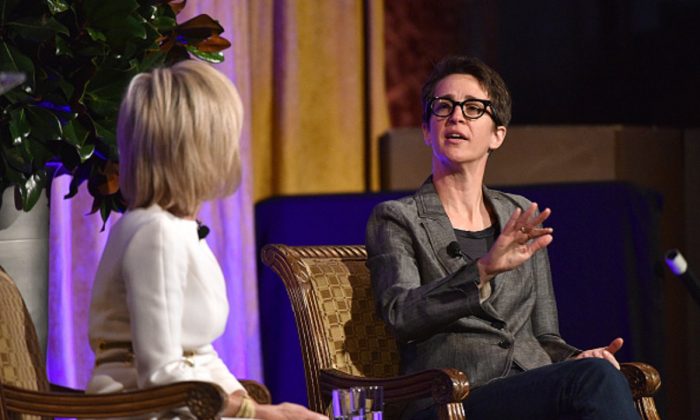 A week after the highly anticipated report from Special Counsel Robert Mueller was released, MSNBC star Rachel Maddow’s ratings have dropped by more than 10 percent.

Since President Donald Trump took office, Maddow’s show experienced a ratings boost, and she offered extensive coverage of Mueller’s investigation into whether Russia influenced the 2016 election. This year, according to The Associated Press, her ratings have slightly edged out Fox News pundit Sean Hannity’s show, which has the same time slot.

“The Rachel Maddow Show” had an average 13 percent decrease in viewers since last week’s Mueller’s report found that President Trump did not collude with Moscow, reported Fox News. The decrease in ratings was from Monday to Wednesday of this week compared with last week.

Wow, ratings for “Morning Joe,” which were really bad in the first place, just “tanked” with the release of the Mueller Report. Likewise, other shows on MSNBC and CNN have gone down by as much as 50%. Just shows, Fake News never wins!

“For four days, Fox News’ primetime lineup has seen distinct rises in the average number of viewers tuning in, while rivals MSNBC and CNN have seen drops,” Variety’s Brian Steinberg reported. He was referring to Monday through Thursday’s shows.

Maddow has been the most visible television personality taking on Trump during Mueller’s probe, her reports are methodical and detailed. As a result, she’s a target of Trump supporters seeking vindication. The New York Post compiled a mock “Mueller Madness” bracket of Trump critics with Maddow the top-seeded cable news figure, and the chart was retweeted Wednesday by White House Press Secretary Sarah Sanders.

It’s yet to be seen if Maddow can recapture the ratings she saw several months ago.

In January 2019, she had the largest audience in cable news, getting 3.29 million average views. Hannity had 3.04 million, noted Variety. In February, she had 3.07 million while Hannity had 3.17 million viewers.

“Wow, ratings for ‘Morning Joe,’ which were really bad in the first place, just ‘tanked’ with the release of the Mueller Report. “Likewise, other shows on MSNBC and CNN have gone down by as much as 50%. Just shows, Fake News never wins!” Trump tweeted.

During his rally in Michigan on Thursday, President Trump tore into ongoing Democratic investigations into his…

During a rally in Grand Rapids, Michigan, on March 28, Trump addressed the Mueller report.

“The Democrats have to now decide whether they will continue defrauding the public with ridiculous [expletive],” Trump said to applause, adding that “partisan investigations, or whether they will apologize to the American people.”

“The Russia hoax proves more than ever that we need to finish exactly what we came here to do: Drain the swamp,” Trump also told the audience.

Trump also addressed protesters near the arena, asking: “What do you think of their signs, ‘Resist?’ What the hell? Let’s get something done.”

“I love campaigning against the Green New Deal,” Trump also said. “One car per family—you’re going to love that in Michigan.”