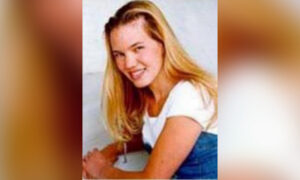 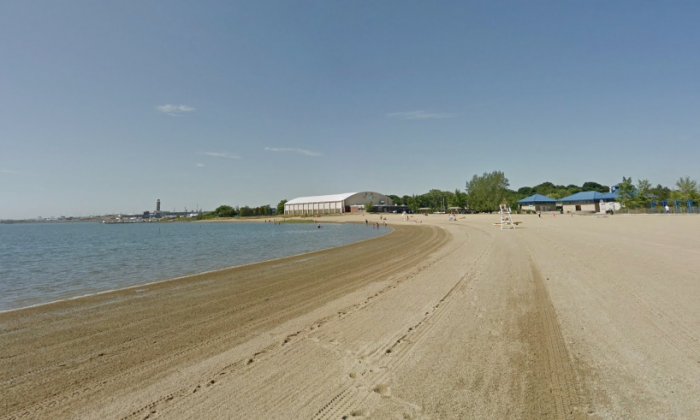 MS-13 gang members "catfished" a 15-year-old boy and killed him at Constitution Beach in East Boston, Massachusetts in 2015. (Screenshot via Google Maps)
Crime and Incidents

An MS-13 gang member has pleaded guilty to the 2015 murder of a 15-year-old boy who was tricked into thinking he was going on a date before he was killed at an East Boston beach in Massachusetts, according to the U.S. Attorney’s Office.

Carlos Melara, 21, has pleaded guilty to conspiracy to conduct enterprise affairs through a pattern of racketeering activity — more commonly referred to as a Racketeer Influenced and Corrupt Organizations (RICO) conspiracy — in a federal court in Boston on Friday, March 30, according to a statement from the DOJ office.

The Salvadoran national, who was in the country illegally, was one of 61 people named in a fifth superseding indictment targeting the criminal activities of alleged leaders, members, and associates of MS-13.

Melara, Henry Josue Parada Martinez, and another MS-13 member targeted the victim, who has not been named, in a “catfishing” scheme where they used a fake Facebook account to deceive the teen into thinking he was talking to a girl.

The Facebook account was being controlled by the MS-13 gang members to lure in suspected gang rivals so that they could kill them, according to the statement.

“On the day of the murder, Melara picked up the victim on a scooter pretending to be a friend of the girl that the victim was planning to meet for a date. Melara drove the victim to Constitution Beach, where the other MS-13 members were waiting to kill him,” officials said.

“Melara and the other MS-13 members took turns attacking and stabbing the victim to death.”

As a result of the killing, Melara was promoted to “homeboy” or a full member of MS-13, as a reward.

The acceptance of the plea agreement and sentencing hearing are scheduled on July 30. Melara faces between 30 and 40 years in prison under the terms of the proposed plea agreement. He is also subject to deportation upon the completion of his sentence.

The MS-13 gang is also known as Mara Salvatrucha and was initially formed by Salvadoran immigrants that fled to Los Angeles during the civil war in their home country. The gang’s motto is “kill, rape, control.”

The gang has built up a barbaric reputation in the United States for engaging in unspeakable brutal murders and horrific acts of violence.