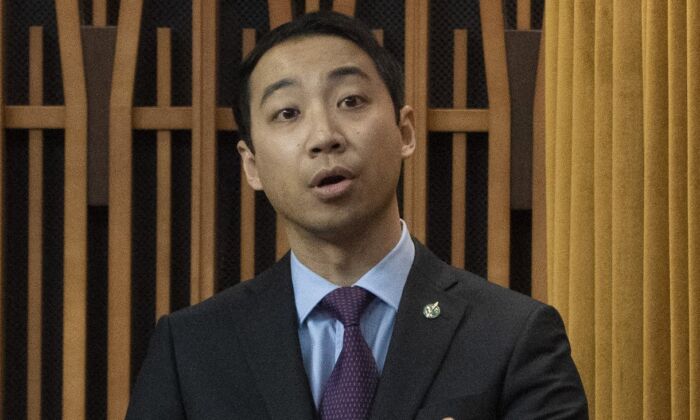 Kevin Vuong, a Toronto member of Parliament and naval reservist, has been fined $500 for failing to tell the Royal Canadian Navy about a 2019 sexual assault charge.

Naval Reserve spokesman Lt. Robert Moore says Vuong at a summary trial in Montreal admitted to the charge of failing to report an arrest.

A summary trial is less formal than a court martial and used for relatively minor military offences.

While the sexual assault charge against Vuong was later dropped, members of the military, including reservists, are required to tell their commanding officer if they are arrested by civilian police.

Vuong sits as an Independent MP and holds the rank of sub-lieutenant in the Naval Reserve.

He was originally a candidate with the Liberals, but they dropped him two days before the 2021 federal election after the sexual assault charge was reported in the media.