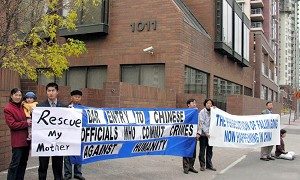 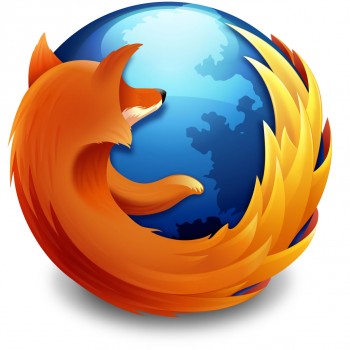 Firefox 5 is now available for download only three months after the browser's previous major release of version 4. (firefox.com)
News

By David Skoumbourdis
Print
Mozilla has quietly released version five of its popular free web browser Firefox, a mere three months after the release of Firefox 4.

The speedy release available on Windows, Mac, Linux and Android platforms is the first of many under the company’s new rapid release development cycle strategy enabling new features to be made available within a shorter time frame.

In terms of appearances, Firefox 5 doesn’t look very different from Firefox 4 largely due to the changes being primarily under the hood. According to the official Mozilla Firefox blog, version five includes about 1000 bug fixes and enhancements, not the least being its improved web standards support and Do Not Track (DNT) implementation.

Advertising giants such as Google specifically monitor web browsing data enabling them to tailor ads to a user’s interests. DNT gives users the option to disable such tracking and is available under the browser’s privacy options panel.

Mozilla’s Firefox blog states that the web browser is the first to offer DNT functionality across multiple platforms.

Firefox 4 boasts over 200 million downloads, but with version six having a tentative release date of August 9 2011, version 5 will be hard pressed to match those numbers.