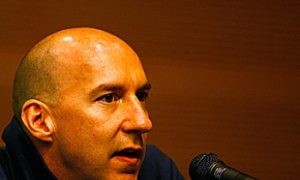 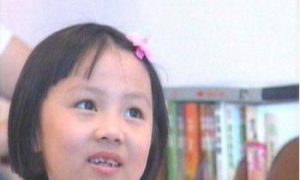 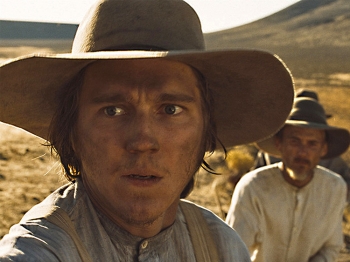 By Matthew Rodgers
Print
Meek’s Cutoff is a brilliant cure for insomnia. Take an assortment of highly talented, Oscar calibre actors, dress them in pantomime cast-offs from the changing room of any am-dram theatre in the country, and throw them into a trending genre, such as the existential Western.

When settlers travelling through the Oregon desert become stranded in the blisteringly hot conditions, the assistance of a cocksure cowboy, Meek (Bruce Greenwood), could prove to become something of a hindrance, when he insists on taking a shortcut that could put the entire group in jeopardy.

Maybe I missed the point? Easily done when driven to the land of nod, but Meek’s Cutoff is an exercise in unrelenting tedium. The scene is set from the opening shot: a National Geographic style river crossing with no accompanying music, just an extended sequence in which our snooze inducing travellers cross a less than treacherous trickle.

This kind of mundanity is only matched by the most overwrought attempt at narrative tension that I’ve ever seen, during which, not one, not two, but three wagons are slowly (that’s the operative word) lowered down a moderate slope in the admittedly well-framed landscape, for what seems like an eternity. If director Kelly Reichardt had intended this monotony to reflect the struggle they’re going through then she succeeds, because it’s an epic journey of staying power for the audience too.

The ensemble of actors, each fine in their own understated right, have little or no chemistry between them, meaning that the unfolding conflicts are fleeting and lack any impact.

Michelle Williams is stoic and muted, bringing very little in terms of depth to her role; any impression she makes is generally down to the even more inconsequential performances of her co-stars. Paul Dano is just a diluted down version of his There Will Be Blood preacher, all twitchy and paranoid in the presence of their Native American guide. It’s Greenwood who disappoints the most, though, utterly unconvincing as the morally dubious cowboy.

I understand why some will love its meandering, unforced narrative and art house styling, but this wagon trail bored me to tears.