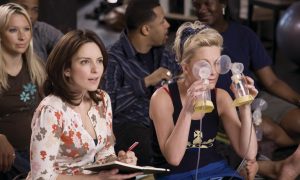 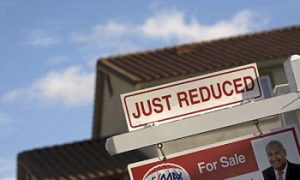 It Is Simply Time to Buy
0 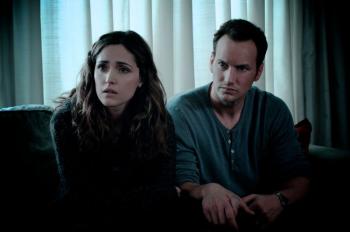 You might want to add a third definition that it’s a movie that will shred your nerves to the core with its pant Malteser producing things that go bump in the night.

Josh (Patrick Wilson) and Renai (Rose Byrne) are your typical all-American family: three sprogs, well-paid jobs, good looks. This idyllic lifestyle has just relocated to a new house, but before you can say “Amityville”, strange noises are heard in the attic, whispers over the baby monitor, and then their young son Josh falls into an inexplicable coma. Without divulging what has actually happened, it’s safe to say that the family are going to have to go to hell and a little bit further in order to save Josh, and you’re going with them.

Insidious plays things old school, but its genius lies in that it can still wring tension and relief in such a manner that you’ll ignore scare devices that you’ve seen countless times before. With a Suspiria style soundtrack it lulls you into a false sense that what you’re about to watch could be kitsch, before unleashing devastating glimpses of faces behind mesh curtains, corridor dwelling maidens, and dancing children, the thought of which send shivers down a rarely troubled spine.

The film does switch tone about two-thirds of the way through, which may alienate some viewers. What does remain consistent, though, is a wonderful sense of humour, particularly when the “ghostbusters” are called and arrive in the shape of a couple of bickering geeks. The final third spills over into the fantastical, yet still remains entertaining with its ideas and execution, mainly thanks to the presence of a genuinely freakish bogeyman and a family you’re rooting for.

Characters that you care about are paramount to any horror, so it’s thanks to Byrne and Wilson that we are given a couple who deal with their son’s crisis in contrasting and realistic fashions, allowing us a barometer with which to deal with our own “oh you wouldn’t do that” hang-ups.

Whether or not you think it follows through on the fantastic set-up will be a matter of personal taste, but by the time you come around to making your mind up you’ll be emotionally drained and more concerned about how you’re going to remove your nails from the chair arm.