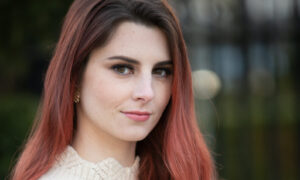 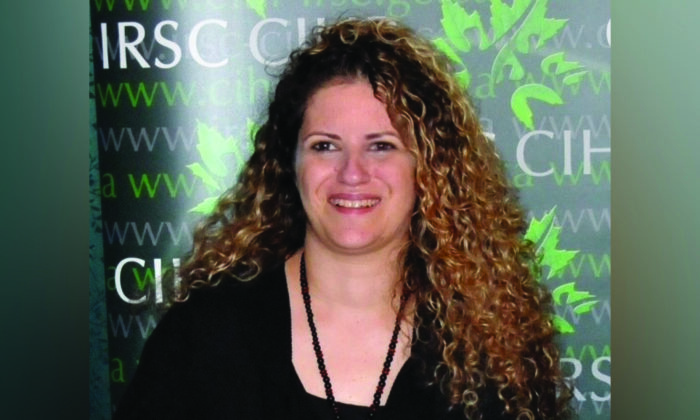 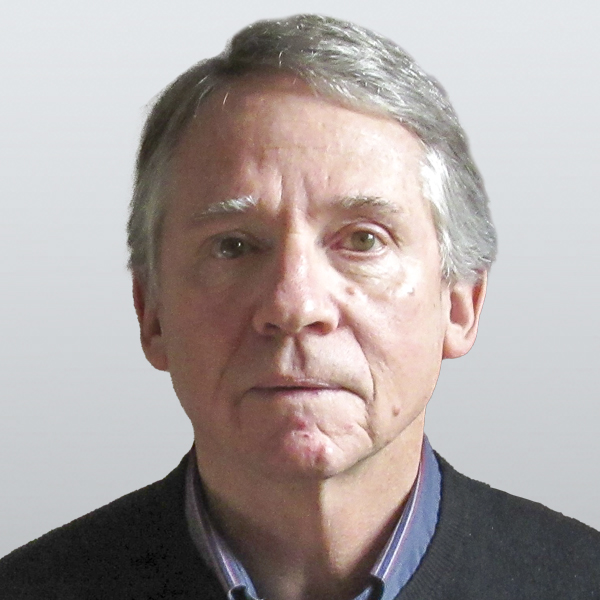 At least that’s how it used to be, more or less. Professors and students expected that they would hear and consider distressing ideas. Nowadays, though, that a student feels some aspect of their identity is not being celebrated by their professor is grounds for that student to complain and for their university to find that the professor has harassed them or discriminated against them.

Rima Azar, a tenured associate professor of psychology at Mount Allison University in Sackville, New Brunswick, blogs as Bambi on “Bambi’s Afkar.” Dr. Azar is a recent victim of the doctrine that expressing a view that upsets a student is to harass that student. She has been suspended from her duties as a professor and may not come to campus again until the beginning of December.

University students should not be subjected to unfair treatment. Any member of a university community who treats a student unfairly should be told to stop it. When telling doesn’t work, sanctions might be in order.

Professors, above all, certainly shouldn’t be unfair. They should grade the work of each of their students by common and academically sound criteria. They should not favour particular students in the classroom or the hallways. They should also be kind to their students or, at least, not be cruel. While they must be honest and candid in their comments and evaluations, they must not disparage students to their classmates or publicly.

What about students who feel unwelcomed or unsafe because of a topic on the syllabus (female genital mutilation, say, or correlations between race and intelligence), or because the professor introduces an upsetting view with regard to that topic, or because the professor endorses that upsetting view? Should they feel they are being treated unfairly?

No. The student has not been treated unfairly even if the view in question strikes at the student’s identity, and even if the students’ identity group is protected by human-rights law and the upsetting view is the professor’s own.

Back to the Azar Case

Mount Allison University launched an investigation of Dr. Azar after receiving complaints that she wrongfully discriminated against and harassed Mount Allison students by posting on her blog what they describe as hurtful views, and, perhaps, by having been a little testy in exchanges with a student or two. Student complaints mentioned comments about systemic racism (she said it doesn’t exist in Canada), Black Lives Matter (she called them a radical group), transgenderism (she wrote about the J.K. Rowling incident and gender-neutral pronouns), and how peaceful Canada is (compared to her native Lebanon).

Really, that’s it. Dr. Azar expressed publicly views a few students didn’t like, and she was suspended. (I’d add that her views are not objectionable, though I don’t think it matters if they were.)

“Discrimination of any kind is not tolerated at Mount Allison. Students, faculty, and staff deserve to have a safe place to learn and work, and should not have to avoid any class, activity or person because of their race, gender identity or gender expression,” reads a paragraph from the May 4 memo to faculty, staff, and students announcing Dr. Azar’s suspension.

“Similarly, the University has an obligation to provide a mechanism for complaints and students need to feel confident that they can have their concerns addressed, without fear of retaliation. The goal of the University’s decision yesterday was to reinforce these principles.”

The fact is, though, that Dr. Azar treated no one unfairly, neither by harassing them nor by discriminating against them. She simply expressed her views. The announcement does not say why anyone, whatever their race, gender identity, or gender expression, would have to avoid Dr. Azar or her classes. Dr. Azar has not treated, and, indeed, is not alleged to have treated, anyone unfairly—in what at least until yesterday counted as unfair treatment.

Having seen what Mount Allison will do to those who utter unapproved views publicly, professors and students will take care not to bring its wrath down on their own heads. Free and fearless inquiry into, for instance, whether Canada is a systemically racist country, will be a thing of the past.

Mark Mercer teaches philosophy in Halifax, Nova Scotia, and is president of the Society for Academic Freedom and Scholarship.