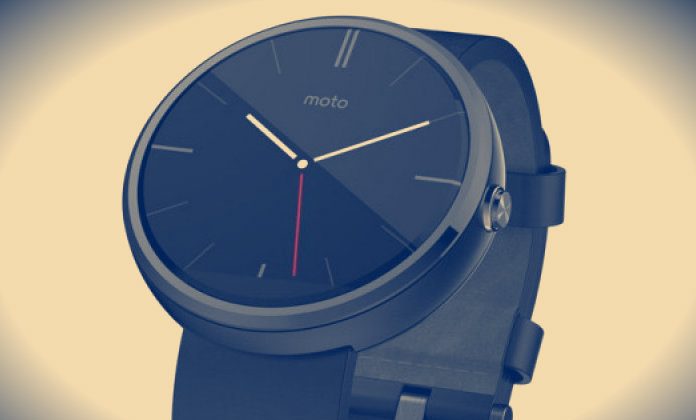 Honestly, we do not know how to call this – maybe surprising, because it is, but Motorola will release the successor of the Moto 360 smartwatch much sooner than expected
By Alexander

Honestly, we do not know how to call this – maybe surprising, because it is, but Motorola will release the successor of the Moto 360 smartwatch much sooner than expected – which is this winter.

There’s clearly no reason to do so as the Moto 360 is currently the most popular smartwatch on the market and it sells like hot cakes, creating a serious shortage, but we assume that the upcoming second generation will have some new features worth issuing it.

Currently the Moto 360 has a 1.56-inch LCD display at 320 x 290 pixels which is not that bad but the new version may have an improved display.

What we know for sure is that the Moto 360 v2.0 will be “more beautiful” and “more like a watch”. The information comes out from Gleb Mishin, who happens to be vice president of Lenovo division for Eastern Europe so we take it as the absolute truth.

Interestingly enough the second version of the Moto 360 will arrive in Russia first along with a few more models, including the Moto G 2014, Moto E 2014, and the Motorola Nexus 6. The devices will likely come out this winter although a launch date in spring 2015 seems more probable. In any case people who want to get a Moto 360 smartwatch should wait a little.