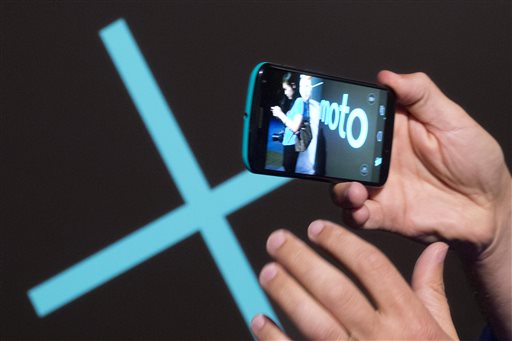 Android Central obtained a screenshot of a leaked BestBuy document, which shows that the phone’s Verizon version will be coming on Aug. 29. Stock will be on hand starting this Thursday.

The website points out that the screenshot is not official, and neither Verizon or Motorola have offered a confirmation of the date.

The Moto X features a 4.7-inch display, a dual-core Snapdragon S4 Pro, 2 GB of RAM, and is highly customizable. According to Motorola, the phone can be fitted with thousands of color combinations.