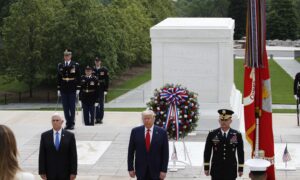 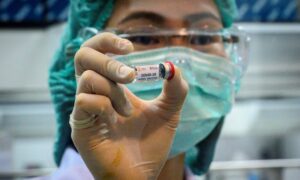 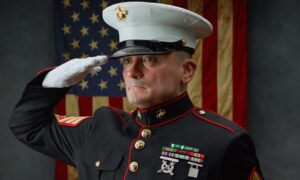 Motivation Disputed Over the Group Beating of Teenage Girl

Local law enforcement are investigating the brutal beating of a 14-year-old girl by three other teenage girls in Florida as others stood by videoing the incident with their cell phones.

According to the Palm Beach County Sheriff’s Office (PBSO), a student from West Boca Raton High School meet up with another student from Olympic Heights High School “over an ongoing dispute.”

PBSO said the fight was sparked over a boyfriend, reported the Sun Sentinel.

The student from West Boca Raton was under the impression that the two were meeting to “talk,” said one of several PBSO tweets about the beating that occurred Thursday mid-afternoon in a park.

“The suspect, student from Olympic Heights HS apparently told the victim she wanted to meet to fight. The victim agreed to meet anyway,” said another tweet from PBSO.

The West Boca Raton student and the other student fought until two others joined in the beating of the 14-year-old. A group of teenagers watched on and some captured the incident on video. Versions of the video subsequently went viral.

PBSO deputy took a report and will be thoroughly investigating with the PBC School Board. Anyone who witnessed this fight is urged to contact Crime Stoppers at 1-800-458-TIPS or you can remain ANONYMOUS by downloading our new app. pic.twitter.com/S8XtbFd57v

PBSO said they were alerted to the attack by the victim’s mother and an officer went around to the victim’s residence. The PBSO said that they would be investigating the case.

“At NO time was ‘race’ or ‘bullying’ ever discussed, determined or considered to have played a role in the altercation. The victim was wearing a shirt that said ‘Bulls’ XL, which is believed to be a school t-shirt,” said another tweet by PBSO.

According to the Sun Sentinel, charges over the beating are pending.

I'm told this is in your town & that this young Muslim girl had been harassed for months before she was brutally assaulted here.

1. Why'd you allow this culture of Islamophobia to grow?

2. What are you going to do to hold those who assaulted her accountable? pic.twitter.com/feqJfNu2ki

In light of the video, the tweets by PBSO have met a barrage of criticism.

“They see it has a ‘fight’, because apparently that’s the definition of three people having one person on the ground and beating them senseless,” being one example of a tweet replying to PBSO’s statement.

Despite what PBSO has said, the girl’s father, Shakeel Munshi, has called what occurred a hate crime because she is a Muslim.

Munshi disagreed with the police version of why the beating occurred, saying that his daughter did not have a boyfriend.