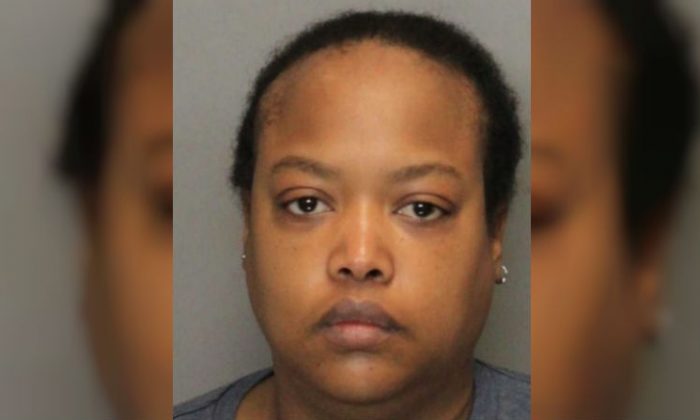 A mother who fatally poisoned her disabled 2-year-old son will now face life behind bars.

Erica White, 45, of Cobb County, Georgia, was found guilty of murdering her son, Tyrael McFall, for a $50,000 life insurance policy in Nov. 2014, reported the Atlanta Journal-Constitution.

The prosecution said White killed her son with a lethal dose of codeine, by putting crushed Tylenol tablets into his gastric bypass tube.

The judge sentenced White to the maximum penalty of life in prison without parole plus 83 years in prison, to be run concurrently.

The prosecution’s case asserted that the murder was motivated by “greed.” After Tyrael’s death, White and her boyfriend, Michael Schullerman, also opened a number of credit cards in his name and made purchases.

“The crimes committed by this defendant are the most reprehensible and unforgivable that exist in our community,” prosecutor Susan Treadaway said.

“The greed never stopped,” said the judge, who described White’s actions before, during, and after the child’s death as “evil and corrupt.”

The defense argued that Schullerman, 38, played a greater role in Tyrael’s death.

In Dec. 2017, Schullerman, who was also charged in Tyrael’s death, pled guilty to about a dozen charges, including conspiracy to commit murder. He was sentenced to 20 years on a racketeering charge.

According to the Journal-Constitution, Tyrael was left blind and disabled after being beaten by his father when he was younger.