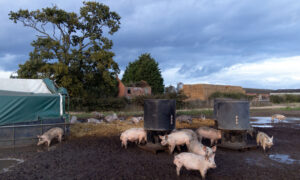 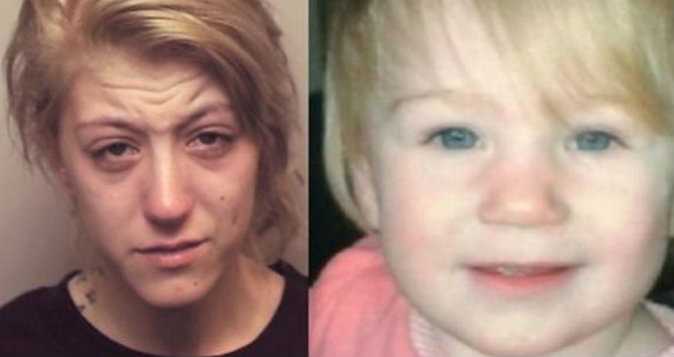 A British woman convicted of murdering her daughter was reportedly attacked while in prison, it has been reported.

The U.K. prison service said Kathryn Smith, 23, who was sentenced in April to 24 years in prison, was attacked by two inmates at HMP Foston Hall women’s prison in Derbyshire last month, the BBC reported. She was convicted of killing her 21-month-old daughter, Ayeeshia Jane Smith.

A report from the Express said that her face was also allegedly slashed in the attack, as 10 people looked on, but one official has said otherwise. A source said the attack was carried out with an improvised prison knife.

“Officers visited the victim, who suffered minor injuries and the matter is being dealt with by the prison,” Derbyshire Police told the BBC. “There is no evidence a weapon was used… and the prison began disciplinary action against those involved,” added a spokesman for the Prison Service.

A source told the Express: “There had been a lot of talk about attacking Smith, but most people wouldn’t go through with it as they don’t want time added on to their sentences. But these two really went for it and left her in a bad way.

“No one had any sympathy for Smith. Some staff were saying, ‘What goes around comes around’.”

Kathryn is suspected of stomping on her child repeatedly, leading to her death.

Her brother James Smith denied that Kathryn was attacked in prison, but he stressed that guards have a duty to protect her regardless of the crimes she had committed.

“The family went into panic when they saw the story all over Facebook. We contacted the prison but nothing has happened,” he told the Birmingham Mail. “Regardless of her crimes, the prison officers have a duty to protect her and that’s what they’re doing.

He added: “We visited her on Saturday and spent two hours in a room with her and there wasn’t a mark on her.