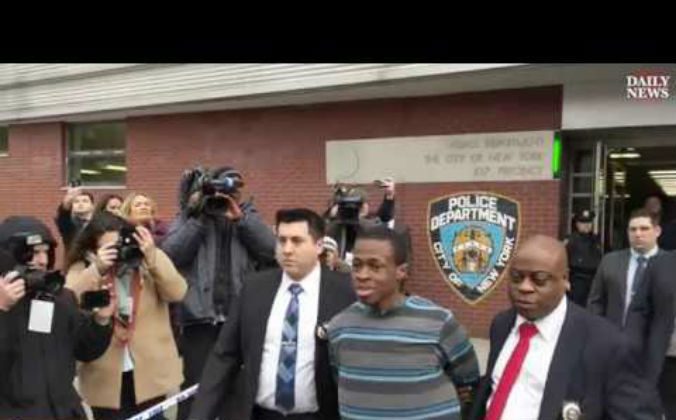 Mother Says Son Arrested in NYC Runner-Slay Not a Criminal

NEW YORK—The mother of a man charged in the strangulation death of a New York City runner says her son was raised to respect life and is not a criminal.

Vita Lewis read a statement Wednesday saying her 20-year-old son, Chanel Lewis, is “friendly, God-fearing and would not hurt anybody. She also said he has mental health problems and needs help.

Police arrested Lewis on Saturday. They said evidence included genetic material found under victim Karina Vetrano’s fingernails and on her phone and neck.

The 30-year-old woman was attacked while running near her Queens home on Aug. 2. Her father found her badly beaten body in a secluded marsh.