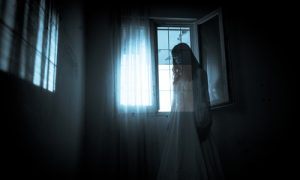 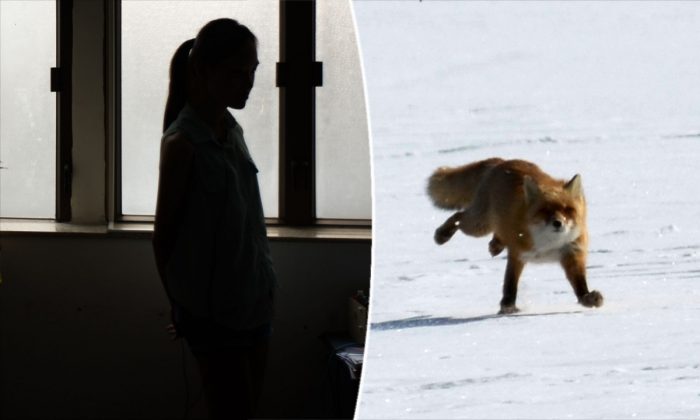 Most parents often run into some sort of conflict with teenage children, but one mother has gone as far as wanting to deport her daughter as a solution to her problems.

A father said that his ex-wife is blaming her recent financial ruin on their daughter, who she claims is possessed by an evil spirit. A fox spirit, specifically, according to the Shenzhen Broadcasting Channel.

The father, surnamed Meng, said that his ex-wife, surnamed Mu, was demanding that he and his daughter perform an exorcism ritual in Shenzhen City, in the southern Chinese province of Guangdong, according to the Shenzhen Channel.

After Meng refused, Mu demanded to send their daughter to Vietnam and to never return.

However, the report, released on June 11, did not include any comment from Mu.

This is likely because Mu took an approach that involved supernatural and spiritual elements. Therefore, the state-sponsored media categorically took a harsh stance against the mother. Since the Chinese Communist Party is officially atheist, it opposes and attacks all form of spiritual belief, faith, and activity.

Stories of spirit possession in Chinese culture go back thousands of years. One woman, said to be possessed by a fox almost 3,000 years ago, was said to be responsible for the downfall of an entire dynasty.

To Exorcise or Deport?

The report claimed that shortly after her divorce from Meng, Mu ran into financial problems. Her shop went bankrupt, and she was later cheated out of an amount of money. Mu then reportedly went to a fortune-teller to find the source of the problems.

The fortune-teller told Mu that her daughter was possessed by a fox spirit.

Meng then claimed that Mu demanded that he and their daughter go through an exorcism ceremony. In an interview with the Shenzhen Channel, he described how the ritual would proceed.

He said that 18 spiritual beings would be invited to their house. “[They’d] stand around me and my daughter to conduct the ceremony,” Meng told the Shenzhen News. He imitated the sounds of bells to summarize the ritual, explaining how the sprititual beings would go around them in a circle.

Meng paused for a moment, then explained that after that ritual, both he and his daughter would have to sleep on a bed together. Meng laughed slightly while explaining, saying that they’d sleep for under 20 minutes, and then the ritual would be finished.

In response to Meng refusing to take part in the ritual, he said that Mu would continuously come to his house to bother him. He claimed that she then suggested an alternative to not doing the ritual: Send their daughter away to Vietnam, never to return home.

Meng refused this alternative, and Mu had another response. This time, she contacted relatives, friends, and even their daughter’s school, claiming that Meng had an inappropriate relationship with their daughter.

Meng, in previous arguments with Mu, secretly recorded what she had said to him. In one example that he shared with the Shenzhen News, Mu yelled: “You will hurt me, and you’ll hurt my two sons! I’m telling you, I’m not messing around, I know everything you’re doing!”

In Chinese mythology, one of the early stories about a fox spirit tells of an emperor and a woman who infatuated him, though she herself was possessed by a fox.

The 16th century classic called “Investiture of the Gods,” describes one of China’s earliest dynasties. The emperor, name Zhou Xin, became enamored by a young woman named Su Daji. He demanded she come to be his concubine.

However, on her way to the palace, a fox spirit came and took over her body, expelling her soul. This was because Zhou had offended the goddess who created mankind, and the fox spirit worked on behalf of that goddess.

When Daji arrived, Zhou began giving up government work to gain the attention of his newest concubine. The fox, however, had whimsical, lewd, and cruel fancies. Zhou had artists produce crude works and invited guests for wanton parties, all to please the possessed Daji’s interests.

As the story goes, the couple’s interests became more deranged and twisted over time, turning to torture and even murder. The savagery caused many people, along with army generals, to revolt against Zhou, toppling his dynasty.

Then, the Prime Minister of the following dynasty, named Jiang Ziya, exorcised the fox spirit from Daji’s body. The goddess then condemned the fox’s spirit for its excessively cruel behavior.