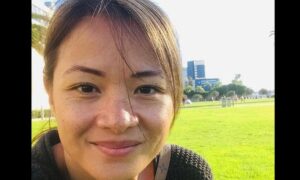 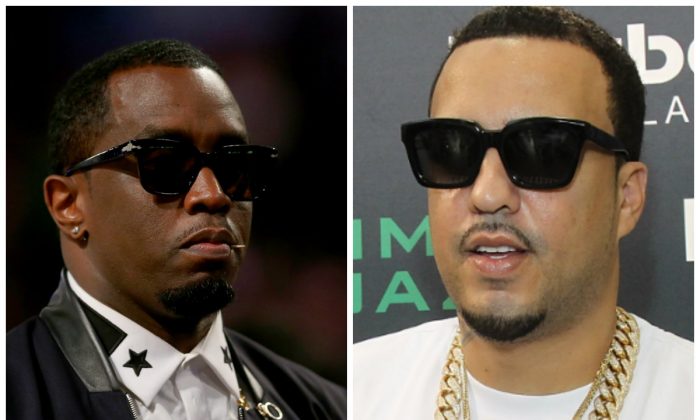 The mother of rapper Chinx, who was shot and killed last year, said earlier this week that she wants answers about her son’s death—from P. Diddy and French Montana.

Chinx, whose real name was Lionel Pickens, was gunned down during a drive-by shooting in Queens, New York, as he sat at a red light in his Porsche at 4 a.m. on May 17, 2015.

No arrests were made and the NYPD is offering a $2,500 reward for information about the murder.

But Chinx’s mother, Veronica Clinton wants answers from P. Diddy and French Montana on why her son was targeted.

In a video interview at Chinx’s anniversary vigil this week, Clinton told Fox 5 reporter Lisa Evers that Diddy and French need to go see her.

“They ain’t said nothing to me since my child been dead,” said Clinton, “Even when my child was dead they didn’t say nothing to me.”

“I’m Lionel’s mother, I need answers,” she said, adding that the rappers had disrespected her “all the way.”

She recalled a conversation she had with French Montana at the funeral.

French responded: “Because he wouldn’t listen.”

“And I told French ‘you’re not his father, but I am his mother,'” said Clinton, “There were no more words after that.”

Chinx was a member of French Montana’s Coke Boys group.

#ripCHINX @CB #BADBOY #RIPCHIX You will be missed KING! #CB

Chinx’s mother hopes the truth will come to light eventually.

As for the night of the murder, Chinx had performed at Club Red Wolf at around 2:30 a.m. in Brooklyn.

“He was very good,” Luis Lopez, the manager of the club, told the Music Times.

“He was here with four or five guys. Then he left. He didn’t fight with anyone,” he added.

This photograph, taken on the night Chinx was shot dead, rapper T-Bird said on Instagram, “I took this pic with my brother at 3:55 AM and 65 minutes later you were taken away.”

Condolences to @chinxmusic and the whole #CokeBoys team And the family. I took this pic with my brother at 3:55 AM and 65 minutes later you were taken away wtf??? Chinx told me @fastlane_fid @chasefetti to come to the studio but we was tired so we headed back to jersey. I woke up to tons of missed calls because people were making sure I was ok because they thought I was in the back of the car with Chinx. I am ok and I appreciate everyone’s concern I am just hurt and really reflecting on life. #RIPCHINX my brother that song we was bout to drop was bout to kill the streets #RipMyBroChinx #ChinxDrugz