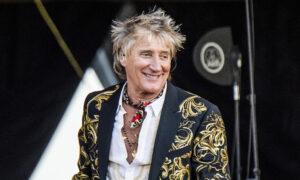 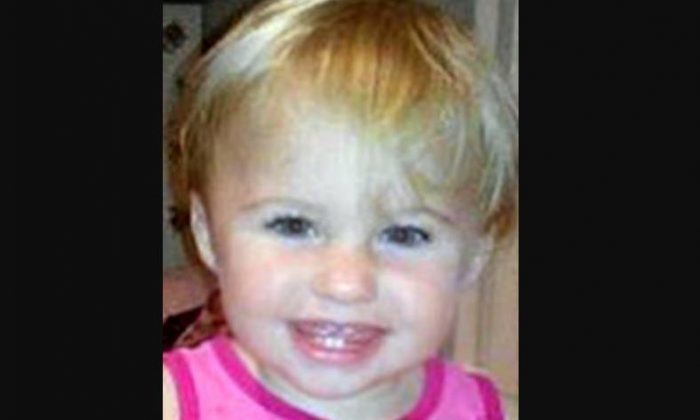 Ayla Reynolds went missing in Maine in December 2011. Her mother Trista Reynolds filed a wrongful death lawsuit on Dec. 17, 2018, after a judge ruled that Ayla was dead in 2017. (National Center for Missing & Exploited Children)
Crime and Incidents

The mother of a missing Maine girl has sued the girl’s father and accuses him of causing the girl’s death.

Ayla Reynolds, 20 months old, was reported missing in 2011 from the house of her paternal grandmother in Waterville.

Justin DiPietro and his girlfriend at the time, Courtney Roberts, were at the home along with DiPietro’s sister Elisha DiPietro.

The girl was never found and a judge last year officially declared her dead.

The declaration opened up other options for Trista Reynolds, the girl’s mother, and she filed a wrongful death suit in Portland on Dec. 17, telling reporters her main goal was to find out what happened to her little girl.

“I wonder if this is haunting you, Justin. I wonder if our daughter haunts your dreams or if you see her blue eyes when you close your eyes at night,” Reynolds said, reported the Portland Press-Herald. “Justin, I promise you, wherever you are, one day you will have to face me and tell me the truth, what really happened to Ayla that night. You can’t hide from this forever.”

DiPietro’s whereabouts aren’t known and efforts to find him to serve him with the lawsuit have not been successful, Reynolds’s lawyer William Childs said.

After Ayla’s disappearance, DiPietro moved away from Maine and at one point resided in California. A process server tried but could not locate him, trying multiple locations, including his mother’s home.

The suit seeks monetary damages but was filed so that Reynolds could find out what happened to her daughter and recover her remains, if possible.

“I will live inside a courtroom until I get my justice for her,” Reynolds said at the press conference, which took place outside Cumberland County Court, reported WMTW.

“Not a day goes by that I am not haunted by what happened to Ayla. For seven years, I’ve asked myself, ‘Who would want to hurt such an innocent little girl who was filled with so much spunk.”

About one in seven children reported missing to the center in 2017 was likely a victim of child sex trafficking, experts said.