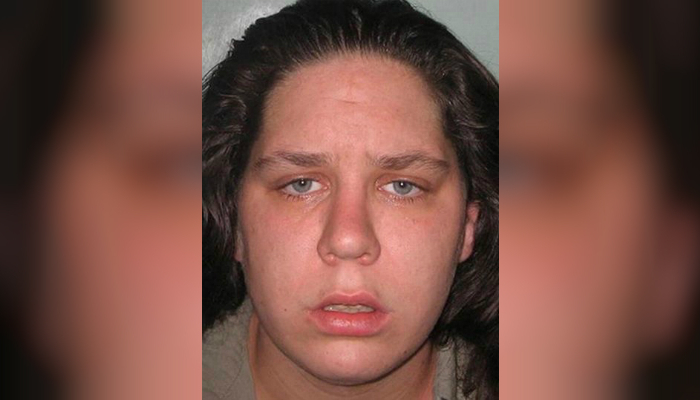 The mother of murdered toddler “Baby P” faces up to two more years in jail, after being denied parole over concerns that she is still a danger to the public.

Tracey Connolly let her lover and his brother torture her 17-month-old son to death in a tragedy that initially was subject to a court order keeping the child’s name hidden, meaning he became known nationally as Baby P.

In 2009, Baby P’s full name was revealed as Peter Connolly when a court restriction was lifted, two years after his death in 2007. He had suffered over 50 injuries over an 8 month period at his home in Haringey, north London.

His mother has been refused parole in the latest review.

“Under current legislation, Ms. Connelly will be eligible for a further review within two years,” said a statement by the Parole Board, reported The Telegraph. “The date of the next review will be set by the Ministry of Justice.”

Connelly is effectively serving an indeterminate sentence as she is under life-long licence.

The parole board only has an obligation to assess her potential risk to the public when deciding whether she is eligible for release.

She was freed from jail before on licence in 2013, only to be returned after 18 months when she broke her licence conditions by selling pornographic pictures of herself.

Her family said that she should never have been freed.

Mrs. O’Connor said that her daughter had shown no remorse.

Speaking to The Sun in 2009 , she said: ”It has made me so angry that they were able to hide behind the court order,” she said.

“Now everyone will know who they are and what they have done. There is nowhere for them to hide.”

“They killed my grandson and deserve everything coming to them.”

Steven Barker, Connelly’s boyfriend at the time, is serving a life sentence for sexual assault of a two-year-old girl and was given a 12-year term to run concurrently for his role in the death of baby Peter Connelly. He was refused parole in August 2017.

His brother Jason Owen was released in 2014 after serving a six-year jail term for his involvement in the child’s death.

Baby P’s case was also pushed into the public sphere by the failure of the local authority, Haringey Council, to prevent the tragedy by taking him into their care, despite various red flags.

Peter had 60 visits at his home from social workers, police, and health professionals, and was twice admitted to hospital with bruises and scratches.

One medical examination at the time concluded he was being systematically abused.