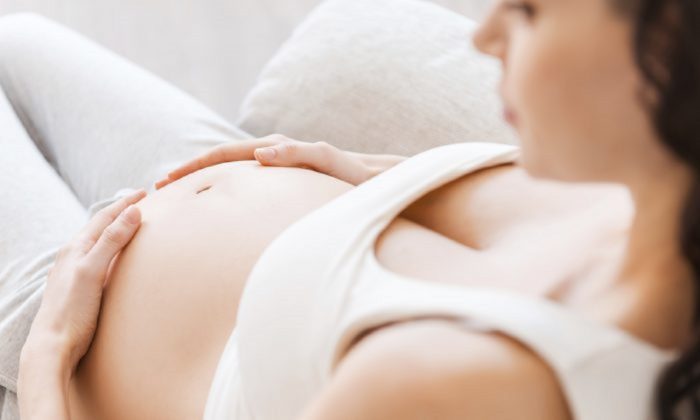 Mother Found Out She Was Having Twins While in Labor

A Michigan mother found out that she was having twins when doctors spotted a second head during her 47-hour labor.

She and her husband Matthew, 34, has a so-called natural pregnancy, with just one scan during the entire period that was taken on the day of the birth.

About one hour after Blakeley was born, her brother Cade popped out.

The couple is thrilled to have two children instead of one.

“It was crazy. We were over the moon but in utter shock,” Ziesemer, who worked in insurance before becoming a stay-at-home mom, told SWNS from her house in Grand Haven.

“There were really no signs that I was carrying more than one baby, in fact, people said how small I was. We thought the biggest surprise was going to be the sex of the baby, little did we know!”

She admitted to having fear when doctors told her another baby was coming and she thought the information could be wrong.

And I thought finding out about twins at an ultrasound was a surprise:

Mom reportedly told she was having twins while in labor https://t.co/I9F4sDEMfP#twinmom #twindad #twinpregnancy

“I just couldn’t take it all in and was still in so much pain that it was almost impossible to process. But I really can’t imagine having just one baby now. It’s like they were meant to be,” she said. “I love the thought that they’ll always have each other.”

The couple planned a natural home birth with the help of a midwife but went to a hospital when Ziesemer’s water broke at 36 weeks. The new mother said that the scan taken after she arrived at the hospital did not show her son and doctors think he was “hiding right behind his sister.”

“‘It was truly was just such a surreal moment,” added Matt Ziesemer, a chiropractor. “I could not believe that my wife was carrying two children that entire time. My wife does an amazing job with the two of them. I really don’t know how she does it all day every day.”

Twin and Other Births

The number of twin births in the United States in 2016, the last year full statistics are available for, was 131,723, according to the Centers for Disease Control and Prevention (CDC).

There were also 31 births of five children or more at once.

Approximately 3.86 million births took place in 2017 in the United States, according to a report (pdf) from the CDC published in November 2018. Data was gleaned from birth certificates. That number was down two percent from 2016. Birth rates declined for women 39 or younger but increased for older women.