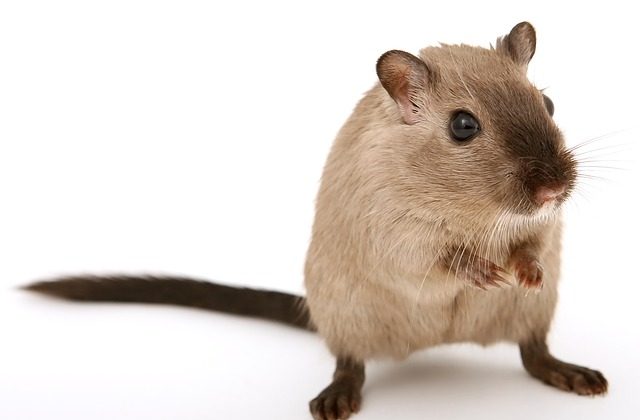 A mother was horrified to discover a decomposing mouse sewn inside her daughter’s school skirt.

Natalie Kirkwood, 31, from Dunstable in Bedfordshire noticed a pungent odour coming from her daughter’s uniform and decided to investigate. When the mother inspected the skirt more closely, she found that one of the pleats appeared to be stuffed.

The mother-of-two cut it open and found a rotting mouse.

“I felt disgusted when I found the rotting mouse inside the skirt,” Kirkwood told The Sun.

“My daughter has worn that skirt with a decomposing mouse sewn inside it on numerous occasions. What if it made her ill?”

According to the Mirror, Kirkwood had bought the skirt for her 7-year-old daughter from Asda, one of Britain’s “big four” supermarkets.

She told the Mirror: “Sofia has several skirts, but she wore this one a number of times and never said anything. It was only when I was going through her clothes and wardrobe two weeks ago that I noticed the pungent smell.”

“I decided to wash it separately but it still smelled awful.”

She wondered if her daughter had stuffed something in her pocket, making the pleat bulge.

Kirkwood, a designer and former dressmaker and her partner, Stuart, filmed the moment they cut the rodent out of the garment on Sunday, Feb. 18, in case Asda wanted evidence.

As she cuts open the skirt, she can be heard saying: “There’s a mouse. This is definitely a mouse.”

The distraught mother called Asda to complain the next day, and was told to keep the dead mouse as evidence, The Sun reported.

“They have not been at all useful. They told me to keep the skirt and the dead mouse and take it into the store. But I explained that I didn’t want it stinking up my car,” she told the newspaper.

“They said they would send a driver to pick it up but nobody has come yet. So the skirt and the dead mouse are still in a bag by my back door. It really is gross.”

According to reports, she bought the garment last November and the supermarket giant said they are investigating how the mouse ended up in the skirt.