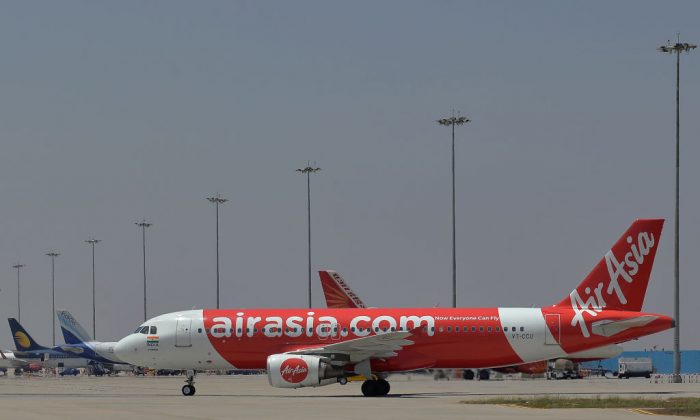 A newborn baby was found dead inside of a plane’s bathroom after the flight landed in Delhi.

The baby appeared to have been delivered on board and had toilet paper stuffed in its mouth, reported NDTV.

Police officers said that the mother appears to be a young girl who was detained after all female passengers on board the AirAsia flight, which departed from Imphal on Wednesday, were questioned.

A doctor confirmed that the baby was indeed born onboard the plane, the airline said in a statement to AFP.

“A 19-year-old acknowledged that she had delivered the baby and was taken to the hospital for medical attention and examination,” police official Sanjay Bhatia said.

“She has only told us that she is a sportsperson but refused medical examination or (to give) any more details about the incident.”

The girl is believed to have boarded the flight in Guwahati, where it stopped before continuing to Imphal and Delhi, reported India Today.

The airline said it was cooperating with the investigation.

The mother faces up to two years in jail.