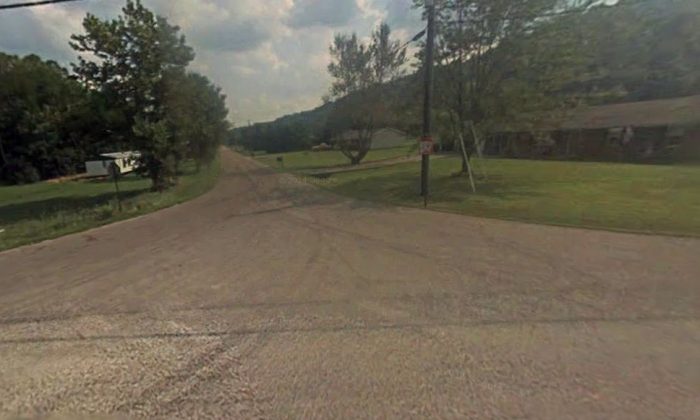 A mother and her 16-year-old daughter were found dead inside their Minford, Ohio, home on Monday, according to local media reports.

UPDATE: Sheriff Marty Donini said the two victims are Candice Newsome, 48, and her 16-year-old daughter, Kristina Mykal Newsome. Donini said there is no motive or a suspect, reported the Portsmouth Daily Times.

“We are questioning, backtracking to see who was at the house last (Sunday) night,” Donini told the paper. “We’re going to interview every one of them. We don’t have anybody that we want to name at this time.”

He said his office got a call at 8:30 a.m. on Monday from a family member who went to the mobile home after a man came upon the scene.

The unidentified man went to the family member’s home, and that family then went to the mobile home and apparently discovered the bodies.

“They assumed that they had been murdered,” Donini added. “A preliminary investigation indicates that each one of those victims was probably shot. We can’t verify that yet, but we are in the process of doing that now.”

The two were found dead of gunshot wounds. Officials are treating it as a double-homicide, reported WOWK-TV.

Donini said it looks like the teen girl tried to flee the scene. He said the mother was found in her bed.

The incident took place around 8:45 a.m. on Jan. 4 in Minford, located in Scioto County.

The Scioto County’s Sheriff’s Office didn’t have any word on motives or suspects, reported WCHS-TV.

The identities of the mother and daughter were not revealed.

“It is in a trailer at 4098 Blue Run Road,” Donini told the Portsmouth Daily Times. “We have two victims – one is an adult female and the other is a juvenile female and it appears they have gunshot wounds. We’re still in the stages of the coroner coming out and examining the bodies.”

This is a breaking news update. Refresh the page for more information.