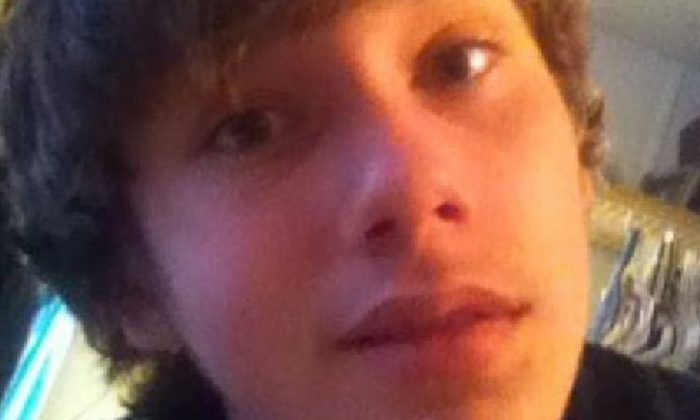 An Ohio teenager died of a heroin overdose in a motel room with his own mother.

According to reports, his mother and grandmother were charged in the teen’s death.

Andrew Frye, 16, was found dead face down in a cheap motel room last week, apparently during a drug session with his mother and grandmother near Akron.

“We have evidence of drug abuse by more than one person, more than one relative of the deceased,” Summit County Sheriff Steve Barry told the Cleveland Plain Dealer. “It appears his mother, her friend and his grandmother, and a friend of the grandmother, all had a hand in obtaining and disseminating heroin among themselves.”

“The evidence in this case turns my stomach.”

Andrew’s mother, Heather Frye, 31, said she wanted to be a “fun weekend mom,” before she was charged with involuntary manslaughter. Brenda Frye, 52, the grandmother, was also charged. They are both facing 11 years in prison for a litany of charges, including corrupting another with drugs, child endangering and tampering with evidence.

“It’s a horrible tragedy because of the age we see here, but it’s not unusual to see family members, unfortunately, procuring and giving the heroin and fentanyl to one another.”

“If you’re going to give someone else your poison and you know it’s likely going to kill them,” he added. “We’re going to look at holding you criminally responsible.”

CBS News reported that a man who lived with the grandmother and a friend of the mother were charged with heroin possession.

The sheriff added all four of those charged played a role in obtaining and providing the heroin Andrew before he died.

Andrew was adopted by Tammy Smith, who was the great-aunt and legal guardian, when he was an infant. He was raised by Smith and her late fiance, John Sabini, according to the Washington Post.

“He just wanted his mother and to be around [her] no matter how bad it was,” said Julie Andrea, Tammy’s 33-year-old daughter. “He wanted her to stop. He thought that if he was with her when she was using, at least he was with her.”