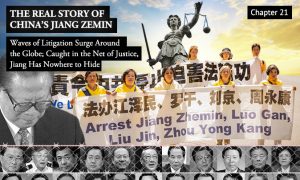 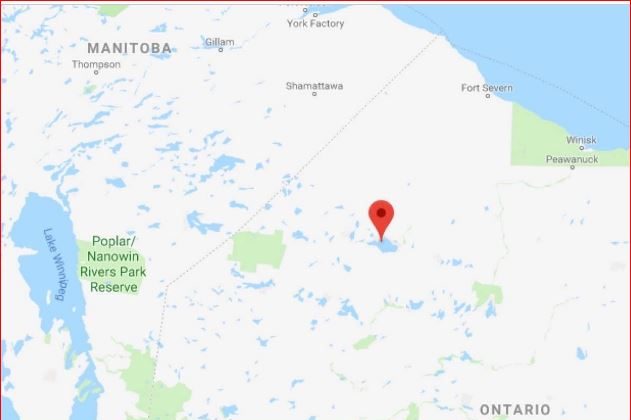 A mother and four of her children were killed in a house fire on a northern Ontario First Nation on Thursday, May 2, leaving the remote community struggling to deal with the tragedy.

There was no immediate word on what caused the early morning fire on the Kitchenuhmaykoosib Inninuwug First Nation, located about 600 kilometres north of Thunder Bay, Ont.

Chief Donny Morris said every member of the community of roughly 1,000 was affected.

“We are in utter disbelief,” he said in a statement. “Today, our community mourns this tragic loss.”

Sam McKay, a spokesman for the chief and council, said the victims of the fire were a single mother and four of her children—aged six, seven, nine and 12.

The woman had another older daughter who was away when the blaze broke out, he said, adding that three of her children were adopted.

“Most everybody is in shock right now,” he said in a telephone interview from the community that is also known as Big Trout Lake. “It’s devastating.”

RoseAnne Archibald, Ontario Regional Chief of the Chiefs of Ontario, said others must act as the community grieves.

“As I continue to reflect on this tragic situation, it is with a sad heart that I realize that this preventable and unnecessary tragedy is affecting yet again another First Nation community,” she said in a statement.

“While we mourn now, we will be looking to seek solutions, with all parties to prevent any future unnecessary deaths of First Nations citizens due to fire.”

Archibald also said she had been in touch with Morris, who had asked community members not to post pictures of the fire or speculate on its cause on social media.

Provincial police are investigating, along with members of the province’s fire marshal’s office, coroner’s office, and forensic pathology service.

Grand Chief Alvin Fiddler of Nishnawbe Aski Nation, which represents a collection of Indigenous communities in northwestern Ontario, said a team of crisis and support workers will be sent to the community.

“Our prayers are with the victims, their families, and the entire community during this difficult time,” Fiddler said in a statement.

Both federal and provincial politicians offered their condolences.

“I offer my support in this time of unbelievable grief,” MP Bob Nault said in a written statement. “In the coming days, I know community members will bring strength and support to each other as they work to overcome this tragedy.”

Provincial NDP Leader Andrea Horwath issued a joint statement with the community’s representative at Queen’s Park, Sol Mamakwa, saying they joined with the people of Kitchenuhmaykoosib Inninuwug in their grief.

“Our thoughts and our hearts are with the surviving family members, their friends, and the community,” they said. “We hope they find solace and strength in community and feel an outpouring of love from across the province.”