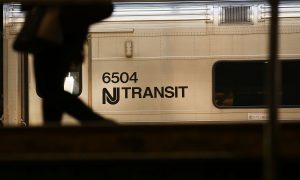 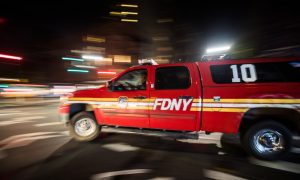 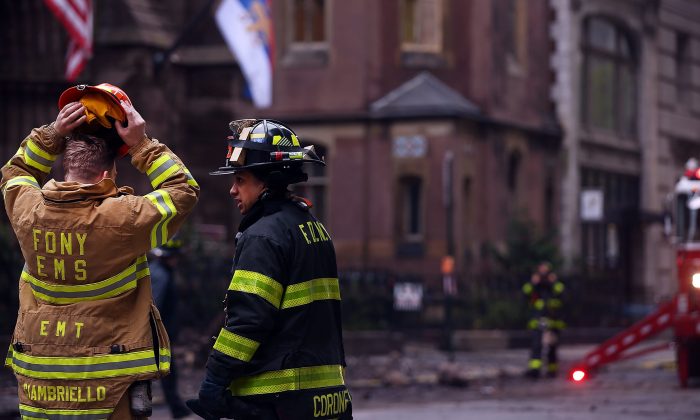 Four people were killed and ten injured when an early morning fire tore through a home in Brooklyn, New York, on Monday, Dec. 18.

The fire started on the ground floor and spread quickly up through the second floor and attic, FDNY Commissioner Daniel Nigro said at a news conference.

“It’s a terrible tragedy,” Nigro said. “It just tears your heart out.”

“Everybody in New York City grieves with this family today,” he said.

Eight people were asleep in the dwelling at East 14th Street, between Avenues S and T, in Sheepshead Bay, when the fire started around 2:30 a.m. according to FDNY officials.

“The fire went from the first floor front, up the stairs to the second floor, and again up the stairs into the two bedrooms in the attic, so the entire building on the inside is heavily damaged,” Commissioner Daniel Nigro explained.

The father, Yosi Azam, managed to shepherd three other children and a young cousin to safety.

The father, 16-year-old daughter, and 15-year-old son were taken to Staten Island University Hospital where they are in critical condition. The father was seriously burned. One of the teens suffered a broken pelvis jumping out a window, Fox News reported.

Six firefighters were injured battling the blaze, according to the New York Daily News.

One neighbor praised the bravery of the FDNY. “There were big flames shooting out the front of the house,” he said. “Firefighters went straight into the fire.”

Commissioner Nigro said the fire appears to be accidental.

The father was the manager of a Coney Island clothing store called “Hat Box,” according to one of his friends, 59-year-old Avi Navon. He said the father was a native of Israel and had at least six children.

“They were good kids. They loved each other a lot,” he added.

A rabbi who arrived at the fire site Monday morning told the New York Daily News that the injured dad was doing “better.” He said the mother and children will be flown to Israel for burial.

If you found this article informative, consider sharing it with your friends.