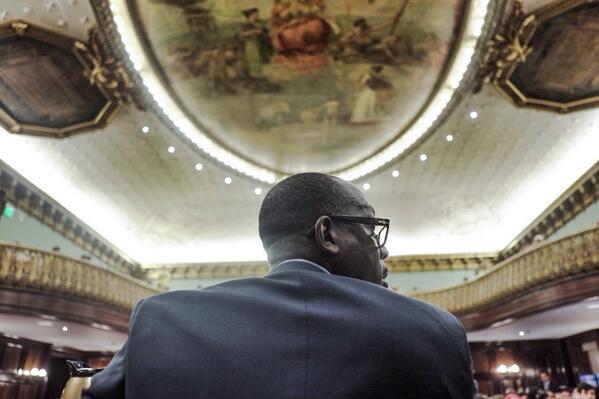 NEW YORK—Most of the car washes in the city will have difficulty obtaining the $300,000 surety bond that is part of the car wash licensing bill before the City Council, according to Jeffrey Price, a surety specialist who testified at City Hall on Thursday.

“All surety companies will require a certain threshold of financial strength which will be relative to the size of the bond required,” Price said. “Many smaller car washes would not qualify for the thresholds that would be in place for a $300,000 bond.”

“Many car washes may go through the extent of obtaining a CPA to prepare financial statements just to find out they do not qualify for a bond of this size,” Price said.

Car wash owners also singled out the bond requirement as the most threatening part of the legislation. One compared the $300,000 surety bond amount to those required in other industries: $2,000 for auctioneers, $5,000 for laundries, and $10,000 for a storage warehouse.

“Requiring a $300,000 surety bond alone would put most our industry out of business as no surety company will provide such a bond to a car was business,” Stephen Bernard, a semi-retired car wash owner and member of The Association of Car Wash Owners, said. “And that’s the surety bond industry telling us that.”

The City Council began pursuing legislation to license car washes after wage violations and other issues were exposed in a high profile lawsuit brought by the state’s Department of Labor against a large car wash operator. That lawsuit was settled for $2 million.

Car wash owners say that the industry as a whole is being mistreated because of a few “bad apples.” According to testimony from several owners, many car washes are owned by immigrants who struggle with some of the nation’s highest water and electricity bills. Most, Bernard said, pay their workers legal wages and comply with all city, state, and federal regulations.