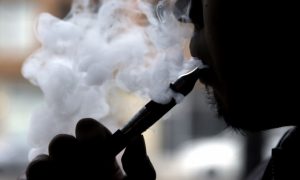 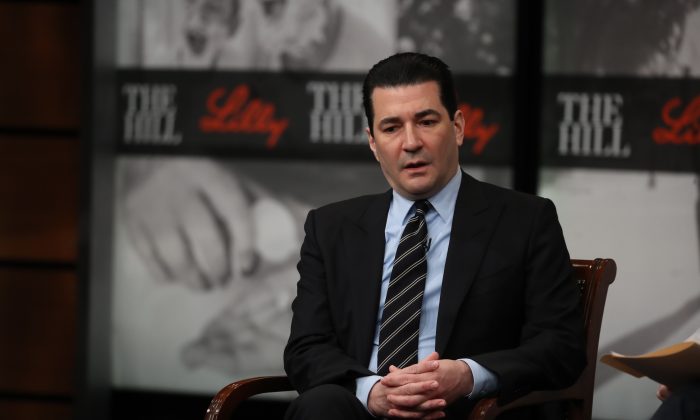 The U.S. Food and Drug Administration moved forward with its much-anticipated plan to limit sales of most flavored e-cigarettes in an effort to curb what it calls an epidemic of youth vaping.

The agency released a draft guideline for the industry on March 13, just weeks before Commissioner Scott Gottlieb is set to step down. The move is one of Gottlieb’s signature priorities after antismoking advocates blamed his earlier steps to ease restrictions for e-cigarettes for the rise in underage use.

The proposal calls for enhancing enforcement against flavored e-cigarette sales in retail locations where a minor can enter at any time, such as a convenience store or gas station. The restrictions won’t apply to tobacco, mint or menthol-flavored e-cigarettes. In the FDA’s view, those flavors are geared toward adults who are trying to quit smoking.

The FDA is also moving up by a year to August 2021 the deadline for companies that make e-cigarettes that came to market after February 2007 to submit applications for marketing clearance from the FDA. That could mean some devices will come off the market. The public will have 30 days to comment on the guideline, which will take effect 30 days after it is finalized.

Juul Labs Inc., the vaping industry leader whose thumb-drive-size devices are popular with teens, said in November it would stop selling most flavored nicotine pods in retail stores. Shares of tobacco giant Altria Group Inc., which recently took a $12.8 billion stake in Juul, were little changed on March 13.

The proposal would also subject flavored cigars that came to market after February 2007 to enhanced enforcement if they don’t come off the market once the guidance is finalized. They would have to seek clearance from the FDA to restart sales.

The FDA has the “strong support” of President Donald Trump and Health and Human Services Secretary Alex Azar, Gottlieb said in a statement. Health advocates were concerned that Gottlieb’s departure would threaten the likelihood of e-cigarette restrictions being finalized. Azar said March 12 that Ned Sharpless, head of the National Cancer Institute, would be acting commissioner after Gottlieb leaves later this month. Sharpless has expressed support for Gottlieb’s vaping restrictions.