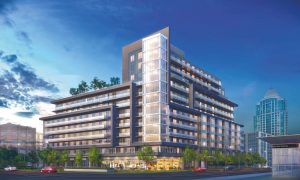 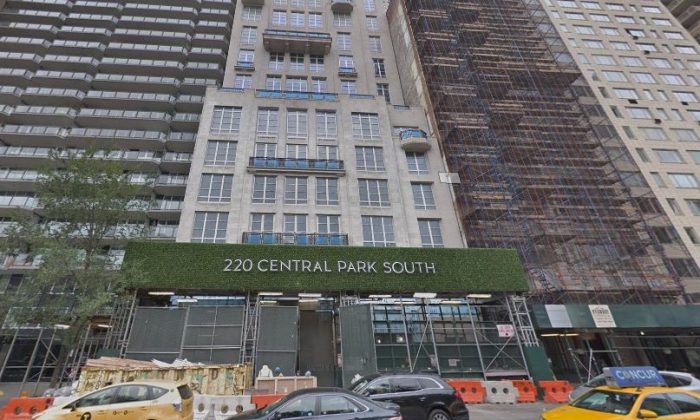 Most Expensive Home in US History Sells for $238 Million in New York City: Reports

The most expensive home in U.S. history was sold for $238 million, according to reports.

The Wall Street Journal first reported on Jan. 23 that billionaire Ken Griffin, who owns expensive homes in Chicago and Florida, made the purchase.

According to the New York Post, the building was designed like a private club and features a sports club, juice bar, library, and a basketball court.

Griffin’s new neighbors include the singer Sting and Trudie Styler, the Post reported.

His unit is 24,000 square feet and takes up four floors. According to CNBC, Griffin bought the space raw and will likely have to spend millions more to design and furnish the home.

Griffin is a hedge fund manager and investor worth about $9 billion. He is the founder and chief executive of the global investment firm Citadel.

Earlier this year, he spent $58.75 million on a multi-level Chicago residence, CBS reported.

He also bought a $122 million home in London, according to CBS.

Prior to Griffin’s purchase, the most expensive home sold in the United States was an estate in East Hampton, New York, in 2014. Hedge fund manager Barry Rosenstein bought the house, CNBC noted.

Other details about the sale aren’t clear.

This American hedge fund honcho was the buyer behind the most expensive home sale in London since 2011. #houses #residentialrealestate #London

It comes after a Mega Millions jackpot winner sold his California estate for $26 million, according to reports.

Knudsen’s estate is listed with Craig Strong at Pacific Union International. The realtor said that Knudsen was moving because of his son, who suffers from a heart condition.