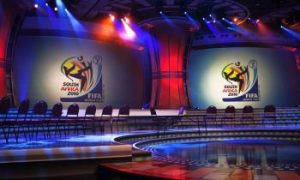 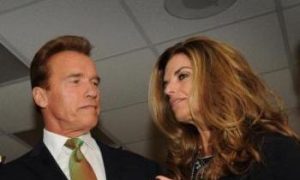 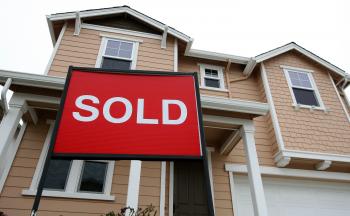 A sold sign is posted in front of a home in a new housing development May 4, 2009 in South San Francisco, California. (Justin Sullivan/Getty Images)
Business

Mortgage Rates Inch Up for Second Week in a Row

By Mimi Li
Print
Mortgage rates for 15-year and 30-year fixed-rate loans edged up for the second straight week, but were still low enough to prompt an uptick in refinancing, according to reports released by Freddie Mac and the Mortgage Bankers Association this week.

But rates are still hovering near record lows set weeks ago, and homeowners pounced on the opportunity to refinance. For the week ending Oct. 22, the Mortgage Bankers Association’s Refinance Index, measuring mortgage refinancing activity, increased three percent from the week before, while the Purchase Index, measuring mortgage applications for single-family homes, rose 3.9 percent.

As the housing market prepares to rebound, low mortgage rates have done their part to entice potential homeowners into buying new homes, but they have stayed away due to low consumer confidence and poor labor conditions.

“Consumer confidence, while slightly improved from September levels, is still hovering at historically low levels,” Lynn Franco, Director of The Conference Board Consumer Research Center said in a statement. “Consumers’ assessment of the current state of the economy is relatively unchanged, primarily because labor market conditions have yet to significantly improve.”

Weighing down a potential housing recovery are Americans' continued concerns about jobs, incomes, and business conditions.