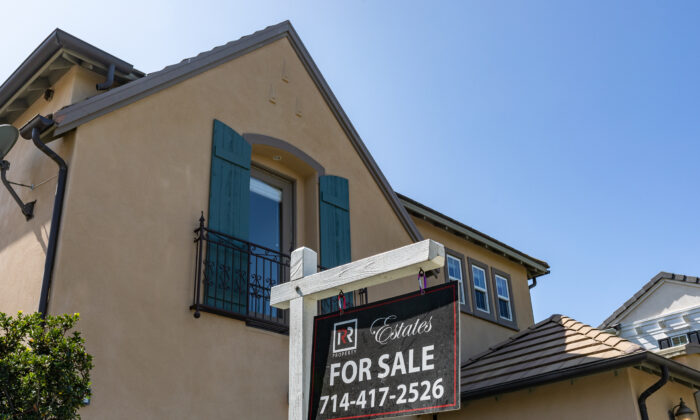 The average contract interest rate for 30-year fixed-rate mortgages with conforming loan balances of up to $548,250 or less increased to 3.10 percent from 3.03 percent. Points, including origination fee, increased from 0.30 to 0.34 for 80 percent loan-to-value ratio loans (loans with a downpayment of 20 percent).

Meanwhile, the average contract interest rate for 15-year fixed-rate mortgages increased from 2.34 percent to 2.43 percent. Points, including origination fee, increased from 0.24 to 0.29 for loans with a downpayment of 20 percent.

Applications to refinance a home loan also fell 1 percent from the previous week and were just 0.4 percent higher than the same week in 2020.

Meanwhile, the unadjusted Purchase Index of mortgage applications decreased 2 percent compared with the previous week and was 12 percent lower than the same week one year ago.

“Mortgage rates in response rose across all loan types, with the benchmark 30-year fixed rate reaching its highest level since early July 2021,” he said.

“The increase in rates—mostly later in the week—led to a decrease in both purchase and refinance applications, with a prominent decline in government loan applications. Conventional loan applications increased, driven by a rise in conventional refinances. This was perhaps a sign that some borrowers reacted to higher rates and decided to refinance.”

Kan added that with home-price appreciation increasing more than 19 percent year on year in July, applications for larger loan amounts continue to reign over lower-balance loans.

Fed Chair Jerome Powell said in a news conference that the central bank said it could begin pulling back on its $120 billion in monthly purchases as early as November, which will likely lead to increased mortgage rates.

However, the Fed noted that it will also keep its interest rates near zero as “risks to the economic outlook remain.”