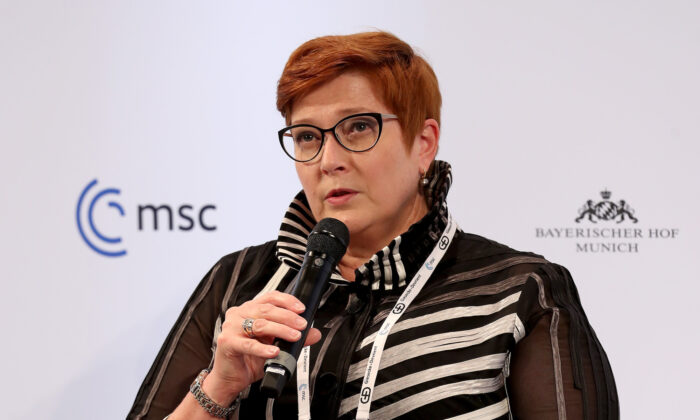 The Morrison Government has launched a $20.35 million fund under the Women’s Leadership and Development Program (WLDP) on International Women’s Day.

The Lead and Succeed grant will support projects that aim to deal with the “structural and systemic” problems that can hinder women’s employment and progression into leadership, and that foster an environment for women to achieve professional success.

“When women reach their full potential, their talents and skills benefit the whole community and drive economic growth,” Minister for Foreign Affairs and Minister for Women, Senator Marise Payne said.

The government has poured a total of over $86 million(US$62.5 million) into the WLDP program since 2018, which gives support for about 53,000 Australian women and girls across. The majority of these projects focus on increasing women’s employment opportunities, particularly in male-dominated sectors such as construction, science, technology, engineering and mathematics, aviation and coding.

“We set a target of 50 percent women on Australian commonwealth government boards. We have met it. We have exceeded it,” Payne said.

She added that women held a record 50.2 percent of Australian Government board positions as of December last year, which is an 8.5 percentage point increase from June 30, 2013.

“To target the diverse needs of women in Australia, priority will be given to projects with strong connections to their community and partnerships with specialist organisations.”

The grant round is seeking national scale projects that offer help for women, including those living in regional, rural and remote areas, older women, women from culturally and linguistically diverse backgrounds, etc.

“We want to see all women achieve their potential to lead and succeed in their chosen field,” the Minister for Women said.

On the same day, Senator Jane Hume called for equal participation of men and women in the conversation about the Morrison government’s investment in women’s economic security.

“You cannot row the boat from one side,” she wrote on Facebook. “Be it a panel discussion, a breakfast, a conference. If men and women are not equally invested in this conversation, we are shouting to the wind.”

“Improving economic security has direct and tangible benefits for all Australians—and we should all use today to reflect on how far we’ve come, and where we can collectively go to from here.”

The Morrison government has so far invested $47.9 million (US$34.8 million) in the 2020 Women’s Economic Security Statement.

Meanwhile, Payne also made time to call on the Taliban to allow women and girls in the country equal participation in education and society in Afghanistan.

In a post on Twitter Payne said that she and other female foreign ministers around the world had agreed that the Taliban must lift all barriers and prohibitions on women and girls’ education.