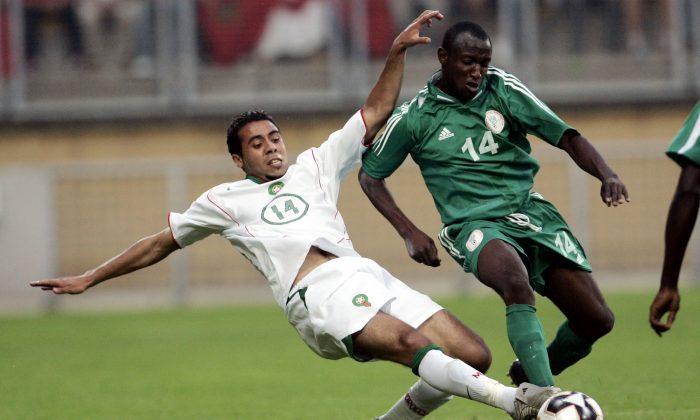 The match will be live streamed in Morocco via RTM 1 Al Aoula and Arryadia. A TV channel or live stream partner for Gabon isn’t listed as of yet.

Gabon is currently ranked 86th in world and Morocco is ranked 74th.

Neither team made the World Cup.

The teams have faced each other three times since March 2009, with Gabon winning all three games.

In its last five games, Morocco has lost once, won once, and tied three times.

Gabon has won twice, tied twice, and lost once.

Neither team has played since January.