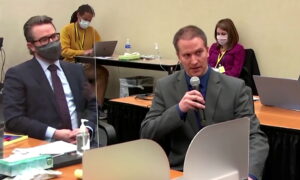 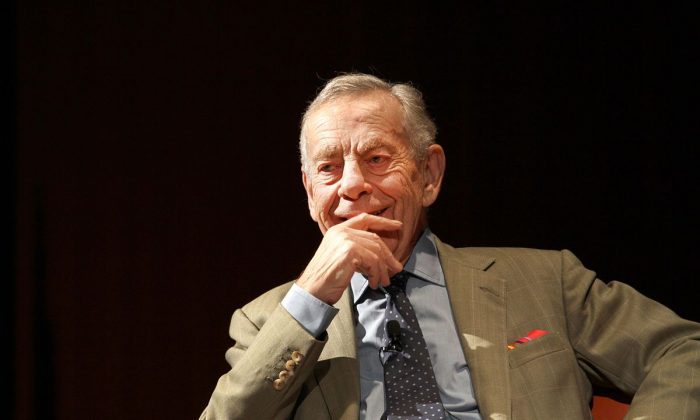 Morley Safer, the longtime CBS journalist with “60 Minutes,” has died, according to reports on Thursday, May 19, 2016.

CBS News reported that Safer, who joined the show in 1970—two years after the show started—had died. CBS announced last week that he had retired from the program.

“He was an extraordinary writer and reporter, and a true gentleman,” CNN anchor and “60 Minutes” contributor Anderson Cooper said in CNN report. “From his work during the War in Vietnam to his completely unique and evocative pieces for 60 Minutes, he set the standard for what we all want to be as journalists. His kind shall not pass this way again.”

Safer became prominent in 1965 when he carried out a report on the torching of Cam Ne during the Vietnam War.

His last piece for the TV program was a profile on Danish architect Bjarke Ingels.

“After more than 50 years of broadcasting on CBS News and 60 Minutes, I have decided to retire. It’s been a wonderful run, but the time has come to say goodbye to all of my friends at CBS and the dozens of people who kept me on the air,” Safer said of his retirement, via the Hollywood Reporter. “But most of all, I thank the millions of people who have been loyal to our broadcast.”

“60 Minutes” executive producer Jeff Fager issued a statement: “Morley has had a brilliant career as a reporter and as one of the most significant figures in CBS News history, on our broadcast and in many of our lives. Morley’s curiosity, his sense of adventure and his superb writing all made for exceptional work done by a remarkable man.”